The phrase “son of perdition” appears twice in the New Testament. First- it refers to Judas Iscariot who by his own choice became a man destined to destruction (John 3:17–20). And the second –it refers to the Man of Lawlessness” or the Antichrist that will appear before the second coming of Christ (2 Thessalonians 2:3).

The term “son of perdition” designates a person that is in an irredeemable condition. But this is not because God has left him rather it is because this individual has made a continual choice to reject the pleadings of the Holy Spirit and has committed the unpardonable sin (Mark 3:28-30). Thus, the unpardonable sin is the condition of continued unbelief.

The apostle Paul writes about those that have known the love of God but chose to reject it: “For it is impossible for those who were once enlightened, and have tasted the heavenly gift, and have become partakers of the Holy Spirit,  and have tasted the good word of God and the powers of the age to come, f they fall away, to renew them again to repentance, since they crucify again for themselves the Son of God, and put Him to an open shame” (Hebrews 6:4-6).

Hence, a person who has sinned against the Spirit has no guilt, no feeling of sorrow for sin, no wish to turn from it, and no conscience that blames him (Exodus 8:15). But if one has an honest desire to do right and intend to walk with Christ, he may surely know that there is hope for him (Jeremiah 29:13).

Those who are trying to overcome sin let them not lose hope. They need to abide in Christ daily through the study of His Word and prayer that they may obtain victory over sin and bring much good fruit (John 15:4). When they do that, they will have the hope of eternal life with Christ and the Father (Revelation 3:21). 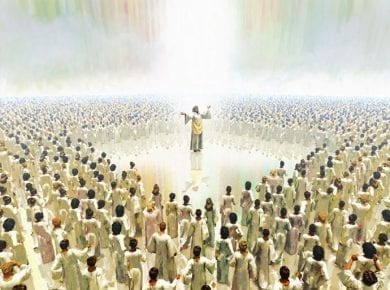 “Then I saw another angel ascending from the east, having the seal of the living God. And he cried with a loud voice to the four angels to whom it…
View Answer 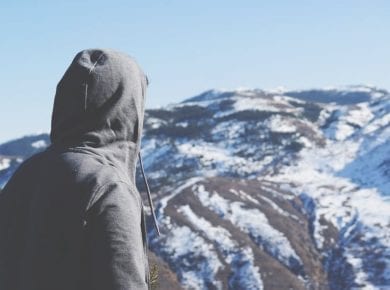 “He shall dwell on high: his place of defence shall be the munitions of rocks: bread shall be given him; his waters shall be sure” (Isaiah 33:16). To those who…
View Answer