The gospels of Matthew, Mark, and Luke are referred to specifically as the Synoptic Gospels because they include many of the same stories, often in a similar sequence and in similar wording. They stand in contrast to John, whose content is comparatively distinct. The term synoptic comes from the Greek syn, meaning “together”, and optic, meaning “seen.”

This strong parallelism among the three gospels in content, arrangement, and specific language is widely attributed to literary interdependence. The question of the precise nature of their literary relationship — the “synoptic problem” — has been a topic of lively debate for centuries and has been described as “the most fascinating literary enigma of all time.” The longstanding majority view favors Marcan priority, in which both Matthew and Luke have made direct use of the Gospel of Mark as a source, and further holds that Matthew and Luke also drew from an additional hypothetical document, called Q.

However, there is no evidence to a “Q” document. No portion or fragment of a “Q” document has ever been discovered. None of the early church fathers ever mentioned a Gospel “source” in their writings. Sadly “Q” is the invention of liberal “scholars” who deny the inspiration of the Bible. The Synoptic Gospels are so similar simply because they are all inspired by the same Holy Spirit, and are all written by people who witnessed, or were told about, the same events. 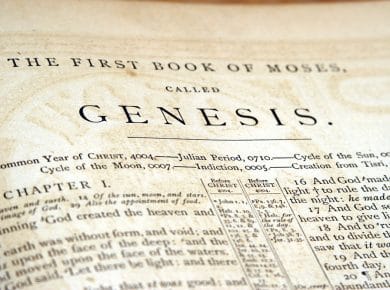 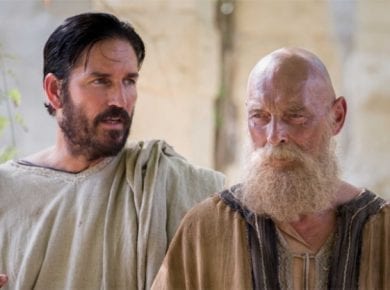 This answer is also available in: हिन्दीThe Bible does say how Paul died, but no reference on when the apostle Paul was killed. Bible students believe that his death took…
View Answer