Home Bible Who was Mark in the New Testament?

Early Christian tradition identifies John Mark as the author of the Gospel that bears his name. Medieval literature named him Mark the Evangelist. The name Mark is from the Latin Marcus, and is the surname of the writer (Acts 12:12, 25).

The book of Mark probably dates from AD 66–70. It is one of the four canonical gospels and one of the three synoptic gospels. It records the ministry of Jesus from his baptism by John the Baptist to His death.

Papias, bishop of the city of Hierapolis is the first known writer who speaks of Mark as the author of the Gospel of Mark. In his Interpretations, as quoted in Eusebius (Ecclesiastical History iii. 39. 15; Loeb ed., vol. 1, p. 297), Papias’ implies that Mark served as a translator for Peter when he addressed audiences in whose language the apostle was not fluent. Many statements in the Gospel of Mark make evident that it was written for non-Jewish readers. Mark was obviously a Jew who knew Aramaic and was familiar with the Old Testament.

Although the book of Mark is the shortest of the Gospels, it presents the most powerful testimony of all. Mark emphasizes Jesus as a Man of action, signs, and, wonders which is his primary testimony to the divinity of Jesus, whereas Matthew presented Jesus as the fulfillment of  Old Testament prophecies. 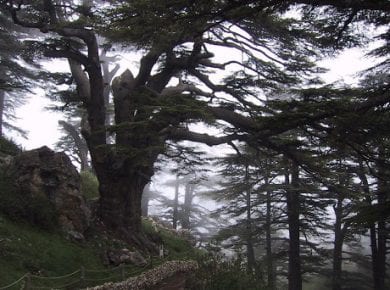 Table of Contents The Cedars of GodCleansing PropertiesThe Glory of the CedarsA Sign of JudgementConclusion The Cedars of Lebanon, also called the “Cedars of God,” are spread across Mount Lebanon.…
View Post 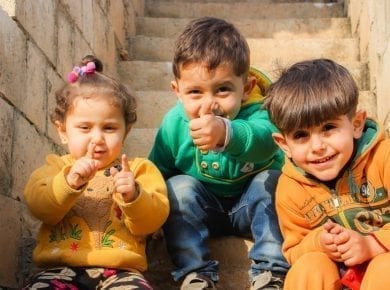 Adoption is the taking in and treating of another person’s child, who otherwise would grow up  an orphan, as one’s own. The act of adoption into a loving family is…
View Post