The Scriptures do not mention a lot of sins by name like pedophilia, drug abuse, pornography, or gambling, but such sins violate clear Bible principles such as fornication, unhealthful living and mismanagement of resources.

Pedophilia is among the sins that are “without natural affection” which Paul speaks about in Romans 1:31 and 2 Timothy 3:3 describing the wicked. Jesus warned against offending the children: “But whoso shall offend one of these little ones which believe in me, it were better for him that a millstone were hanged about his neck, and that he were drowned in the depth of the sea” (Matthew 18:6). Causing a child to stumble is such a grave sin that Jesus said it would be better to die than do such a horrible act.

The Bible teaches that the only “natural affection” or sexual relationship that is sanctified by God is between one man and one woman who are married to each other (Hebrews 13:4; Matthew 19:1-9). The Lord states that fornication is one of the sins that come from the heart of a man that is separated from God by sin (Mark 7:21–23; Matthew 5:28).

When Sinners by their persistent rebellion against God grieve away the Holy Spirit (Ephesians 4:30), their lives reveal the lack of love and natural affection. God does not force His Spirit of love upon them. When they persist in their opposition to God’s will, He gives them over to their own unnatural and selfish inclinations (Romans 1:24, 26, 28).

God has made it plain that there can be no compromise between sin and righteousness, and that whoever clings to sin will not be among the saved (Proverbs 14:9). Therefore, the Lord admonishes the church: “Flee sexual immorality. Every sin that a man does is outside the body, but he who commits sexual immorality sins against his own body” (1 Corinthians 6:18). 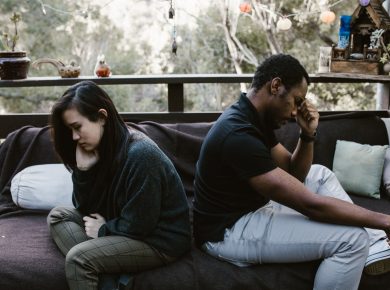 This answer is also available in: العربية हिन्दीLoyalty to God in marriage Loyalty to God must come before all other loyalties, and no course should be taken in which God…
View Answer 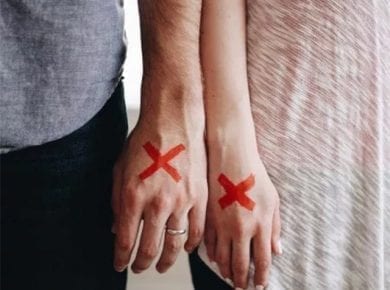 This answer is also available in: العربية हिन्दी“What therefore God hath joined together, let not man put asunder” (Matthew 19:6). “Whosoever shall put away his wife, except it be for…
View Answer