The Canaanites descended from Noah’s grandson Canaan, who was a son of Ham (Genesis 9:18). Hieroglyphic and cuneiform inscriptions of the second millennium B.C. show that Canaan was the region bordering the Mediterranean on the west, Lebanon on the north, and Egypt on the south.

Canaan was cursed because of his sin against Noah (Genesis 9:20–25). And His children walked in the path of their ancestor for they were a wicked, idolatrous people.

The Canaanites are mentioned in the Hebrew Bible. God promised to deliver the descendants of Abraham from the land of Egypt (Exodus 3:7) and give them the land of Canaan as an inheritance (Genesis 12:7).

After the Exodus, the Israelites send spies to check the land of cannon and found out that some of its inhabitants were the giants. So, they feared them and didn’t believe that God could give them their land (Numbers 13:28,33). For their lack of faith in God, that generation of the Israelites was denied entry into Canaan (Numbers 14:30-35) except for Joshua and Caleb who trusted in God’s ability to fulfill His promise.

After Moses’ death, God commanded Joshua to guide the Israelites into the Promised land. And they had to pass through Jericho, a strong walled Canaanite city.  Joshua believed in God’s promise (Joshua 3:10). And God was true to His Word and gave him that city by miraculously destroying its mighty walls (Joshua 6). After seeing the power of God, the Israelite’s hope in conquering cannon was rekindled.

God commanded the Israelites to destroy the wicked Canaanites for they were like a cancer upon the earth. But the Israelites failed to obey God’s voice (Judges 1:27–36) and this failure proved a snare to them for these idolatrous people were a source of trouble during the time of the Judges.

Much of modern knowledge about Canaan comes from the Bible and from the archaeological excavation in this area at sites such as Tel Hazor, Tel Megiddo, and Gezer. 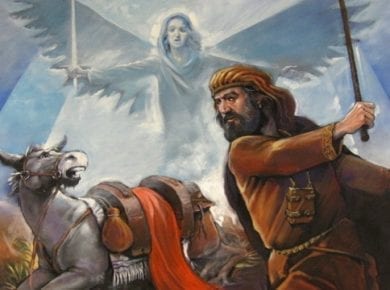 The story of Balaam and the talking donkey is found in Numbers 22.  Balaam was at one point a good prophet, but he had a strong love for money. And…
View Post 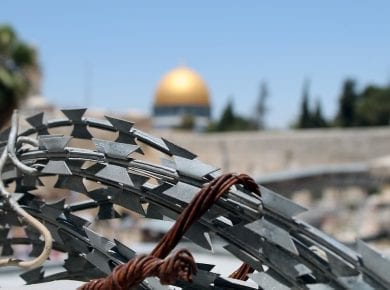 The Lord’s promises to Israel in the OT were conditional promises: “And if thou wilt … do according to all that I have commanded thee, and wilt keep my statutes…
View Post