Some use the passage in Exodus 20:5, 6 to teach that God punishes the children for their parents’ sins “visiting the iniquity of the fathers upon the children.” But to understand this verse properly, a distinction should be made between the natural results of sin, and the punishment inflicted because of it.

God does not punish one individual for the wrong deeds of another for “The soul who sins shall die. The son shall not bear the guilt of the father, nor the father bear the guilt of the son. The righteousness of the righteous shall be upon himself, and the wickedness of the wicked shall be upon himself“ (Ezekiel 18:20). Each man stands before God, responsible only for his own acts and no one can save another. The Lord teaches, “even though Noah, Daniel, and Job were in it, as I live,” says the Lord God, “they would deliver neither son nor daughter; they would deliver only themselves by their righteousness” (Ezekiel 14:20).

Exodus 20:5,6 simply means that God does not interfere with the laws of heredity in a way as to protect one generation from the sins of its fathers because this would be inconsistent with His character and His principles of dealing with men. God created human beings with the freedom of choice that they may choose their own course of action.

When Adam and Eve yielded to the devil and sinned, the consequences of sin, hereditary, disease, wickedness, and bad habits were transferred from one generation to the other. Unfortunately, the offspring of evil men harvested the seed sown by their parents. Environment also has an effect upon each generation.

The Lord is infinitely merciful and just, therefore, we can fully trust Him to deal fairly with each person and not punish one person for his parent’s sins. At the final judgement, the Lord will take into consideration the disadvantages of birth, hereditary, and the influence of environment upon the character. God’s justice and mercy demand this (Ps. 87:6; Luke 12:47, 48; John 15:22; Acts 17:30; 2 Cor. 8:12). At the same time, it should be the believer’s constant aim by the grace of God to obtain victory over every inherited and cultivated sin. 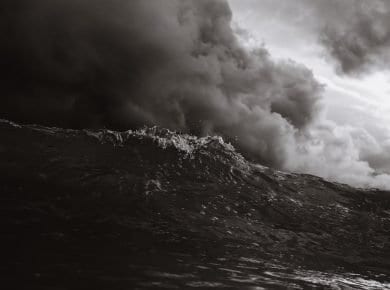 This page is also available in: العربية (Arabic) हिन्दी (Hindi)God, being the Creator of everything (Genesis 1:1), has full control over nature and the weather (Job 26; Jeremiah 10:13; Exodus…
View Answer 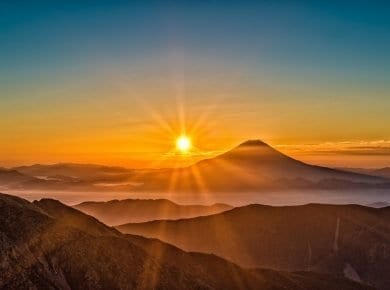 This page is also available in: العربية (Arabic) हिन्दी (Hindi)About the miracle that took place in Joshua 10, Humans have often limited ideas of the Creator.  They may think that…
View Answer