“And the sixth angel poured out his vial upon the great river Euphrates; and the water thereof was dried up, that the way of the kings of the east might be prepared. And I saw three unclean spirits like frogs come out of the mouth of the dragon, and out of the mouth of the beast, and out of the mouth of the false prophet. For they are the spirits of devils, working miracles, which go forth unto the kings of the earth and of the whole world, to gather them to the battle of that great day of God Almighty. Behold, I come as a thief. Blessed is he that watcheth, and keepeth his garments, lest he walk naked, and they see his shame. And he gathered them together into a place called in the Hebrew tongue Armageddon” (Revelation 16:12-16).

Armageddon represents the last battle of the great controversy between Christ and Satan fought out on the battlefield of this earth. The Euphrates represents the people over whom mystical Babylon holds sway and the drying up of its waters represents the eventual withdrawal of their support from Babylon. This removal of human support from mystical Babylon will be the last barrier to her ultimate defeat and punishment. They do so right before God destroys the armies of the Antichrist as predicted in Bible prophecy (Revelation 16:16; 20:1-3, 7-10).

Note the following summary points about the battle of Armageddon from Revelation chapter 16: 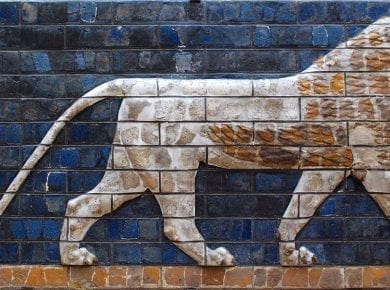 This answer is also available in: العربية हिन्दीBabylon has many false teachings “And the woman … having a golden cup in her hand full of abominations and filthiness of her…
View Answer 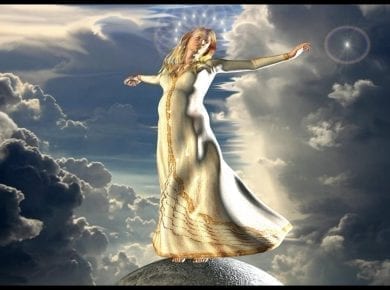 This answer is also available in: العربية हिन्दी“And there appeared a great wonder in heaven; a woman clothed with the sun, and the moon under her feet, and upon her…
View Answer