The battle of Armageddon is the final war launched by the armies of the world to exterminate God’s people. All the nations will gather together to fight against Christ. But God destroys the armies of the Antichrist as predicted in biblical prophecy (Revelation 16:16; 20:1-3, 7-10).

The word Armageddon comes from a Hebrew word Har-Magedone, which means “Mount Megiddo.” The valley of Armageddon (60 miles from Jerusalem) was famous for two great victories in Israel’s history: 1) Barak’s victory over the Canaanites (Judges 4:15) and 2) Gideon’s victory over the Midianites (Judges 7). Because of this history, the valley of Armageddon became a symbol of the final conflict between God and the forces of evil.

The word “Armageddon” appears only once in the Bible. It is found in Revelation 16, describing the falling of the seven last plagues. At the very end, the devil will be very angry with God’s people that keep His commandments and have His testimony: “And the dragon was wroth with the woman, and went to make war with the remnant of her seed, which keep the commandments of God, and have the testimony of Jesus Christ” (Revelation 12:17).

Between the sixth and seventh last plagues, Jesus Christ will declare: “Behold, I come as a thief. Blessed is he that watcheth, and keepeth his garments, lest he walk naked, and they see his shame. And he gathered them together into a place called in the Hebrew tongue Armageddon” (Revelation 16:15-16; Revelation 19:19). And “the cup filled with the wine of the fury of [God’s] wrath” (Revelation 16:19) will be poured upon the wicked. This will cause the Antichrist and his followers to be overthrown and defeated. “And the Lamb will overcome them, for He is Lord of lords and King of kings; and those who are with Him are called, chosen, and faithful” (Revelation 17:14). 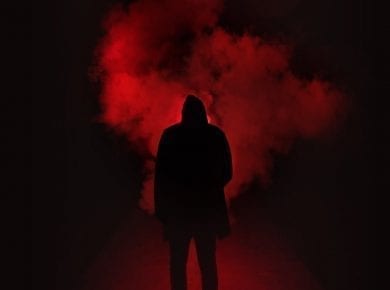 This page is also available in: हिन्दी (Hindi)“Little children, it is the last hour; and as you have heard that the Antichrist is coming, even now many antichrists have come,…
View Answer 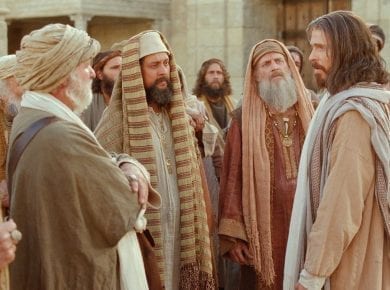 This page is also available in: हिन्दी (Hindi)Jesus said to the Jewish leaders of His time that their rejection of Him would seal their own rejection as the sons of…
View Answer