“Now Satan stood up against Israel, and moved David to number Israel” (1 Chronicles 21:1).

There were two reasons for taking a census in those days:

What was wrong with taking a census in this case?

God instructed Moses hundreds of years earlier concerning any census taken among the Israelite’s. He said: “When you take the census of the children of Israel for their number, then every man shall give a ransom for himself to the Lord, when you number them, that there be no plague among them when you number them. This is what everyone among those who are numbered shall give: half a shekel according to the shekel of the sanctuary…” (Exodus 30:12-13). David clearly didn’t teach the Israelite’s to give a ransom for the Lord to avoid the plague.

The census to be taken of Israel was for military purposes, a form of registration for military service. The number sought was to calculate the fighting strength of the nation (v. 5). David thought to increase the honor of Israel by increasing his military might. David wanted the nations around to think that Israel’s strength lay in its powerful army and not in God.

But this action was a cause of pride and confidence in the power of man not God. David desired to achieve worldly ambition to be like the neighboring nations. And the attention was directed away from God who gave all the successes in the past to the military power of soldiers. God had blessed David with abundance and had given Israel peace from its enemies. So, taking a census demonstrated a lack of faith on David’s part.

As the census was taken with no indication that they offered a ransom to avoid being plagued, a plague attached the people, exactly as God had warned. Obedience to God’s instructions could have prevented the plague. David realized that he made a mistake. And he confessed his mistake before God and asked for forgiveness (1 Chronicles 21:8). 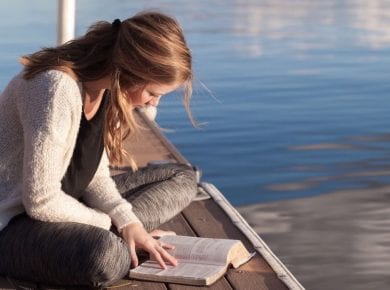 Table of Contents The root cause of insults such as “raca”God alone can judgeInsults in the history of God’s peopleSolution to angerConclusion This page is also available in: हिन्दी (Hindi)“But…
View Answer 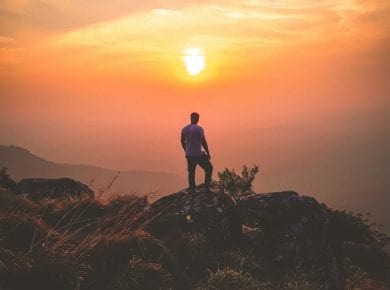 This page is also available in: हिन्दी (Hindi)The phrase, “God loves the sinner but hates sin” is not found in the Bible. But Jude 1:22–23 presents a similar message: “Be…
View Answer