The story of when Daniel refused to eat Babylonian food in the palace of Nebuchadnezzar can be found in Daniel chapter 1.

The first chapter of the book of Daniel tells us that Nebuchadnezzar king of Babylon came to Jerusalem and besieged it. That took place in the third year of the reign of Jehoiakim king of Judah. Then the Babylonian king commanded Ashpenaz, the master of his eunuchs, to bring some of the king’s descendants and some of the nobles, who were young men in whom there was no blemish, but good-looking, gifted in all wisdom, possessing knowledge and quick to understand. The king wanted to train these young men at his royal court to serve in Babylon.

And the king appointed for the young men a daily provision of his delicacies and of the wine which he drank. The training would be for the duration of three years. At the end of that time, they will be tested and then appointed positions based on their performance.

From the sons of Judah, were Daniel, Hananiah, Mishael, and Azariah. To them, the chief of the eunuchs gave names: he gave Daniel the name Belteshazzar; to Hananiah, Shadrach; to Mishael, Meshach; and to Azariah, Abed-Nego.

The Bible records that Daniel purposed in his heart that he would not defile himself with the portion of the king’s food, nor with his wine. So, he asked the chief of the eunuchs that he might be exempt from eating the king’s food.

(2) The animals were not properly killed according to Levitical law (Leviticus 17:14, 15).

(4) The use of fancy and unhealthful food and drinks were contrary to strict principles of temperance.

(5) Daniel didn’t wish to be intoxicated with the royal wine in order to keep a clear mind.

Thus, Daniel and his friends determined to do nothing that would interfere with their physical, mental, and spiritual development.

God blessed Daniel and his friends because of their unswerving purpose to do what is right.
For at the end of the training days, the king interviewed them and he found that “in all matters of wisdom and understanding about which the king examined them, he found them ten times better than all the magicians and astrologers who were in all his realm” (Daniel 1:20). As a result, the king placed Daniel and his friends in highest positions for their wisdom and understanding. 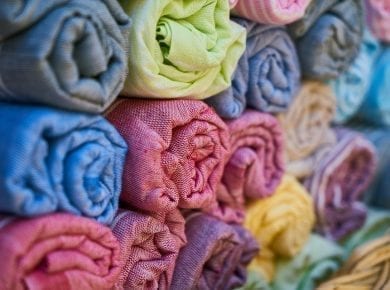 Table of Contents Wool and Linen1-Purity and separation from sin2-Health3-Pagan connotations4-Durability This answer is also available in: العربية हिन्दीWool and Linen “You shall not wear a garment of different sorts,…
View Answer 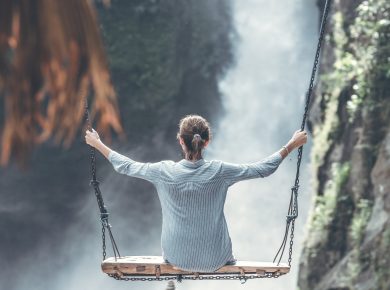 Table of Contents TemperanceAppetitesGod’s planThe Lord gives the victory This answer is also available in: العربية हिन्दीTemperance The word temperance means self-control. It includes much more than abstinence from addictive…
View Answer