Herodias was the daughter of Aristobulus, and granddaughter of Herod the Great. Herod Antipas divorced his own wife, a daughter of King Aretas of Arabia, in order to marry Herodias (Josephus Antiquities xviii. 5. 1).

John the Baptist publicly rebuked Herod for marrying his brother’s wife and committing adultery (Matthew 14:4; Mark 6:19). Feeling the influence that John had over Herod Antipas (v. 20), Herodias feared that the tetrarch might divorce her as John advised. And she was very angry with the Baptist and was determined to kill him but she could not (Mark 6:19). Herod imprisoned John (vs. 20) in the early spring of A.D. 29, after a ministry of about two years.

On his birthday, Herod gave a feast for his nobles. And Salome, daughter of Herodias by an earlier marriage (Mark 6 v. 17), danced for the king and his guests. Herodias planned that Salome’s enticing beauty would captivate Herod and his guests. Herod was pleased with Salome’s dancing and he gave an oath to grant her what she asked even to half of his kingdom. “So she went out and said to her mother, “What shall I ask?” And she said, “The head of John the Baptist!” (Mark 6:23,24).

The king was exceedingly sorry for what Salome asked but because of his oath, he had John beheaded in prison (v. 27, 28). Herod feared John as much when he was dead as when he was alive (Mark 6:14, 16, 20). As for Herodias, when she silenced God’s prophet, she hardened her heart against the pleadings of the Holy Spirit. 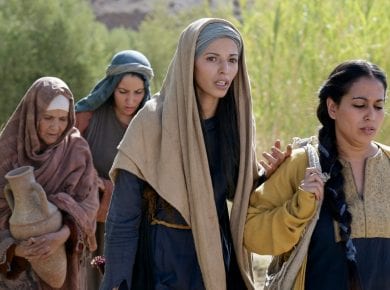 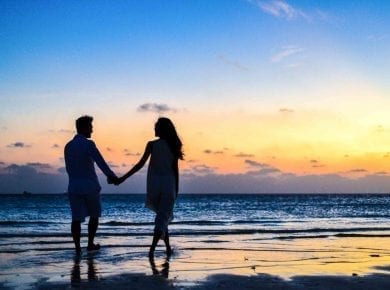 Joseph Campbell said, “A marriage is a commitment to that which you are. That person is literally your other half. And you and the other are one. … Marriage is…
View Answer