“And the sixth angel poured out his vial upon the great river Euphrates; and the water thereof was dried up, that the way of the kings of the east might be prepared” (Revelation 16:12).

The kings of the east, in Revelation 16:12, are the Kings (Father and Son) of heaven. They are called kings of the east because that is the direction from which heavenly beings approach the earth. Note the following:

The Euphrates represents the people over whom mystical Babylon holds sway; the drying up of its waters, the withdrawal of their support from Babylon; the kings of the east, Christ and the Father; and Armageddon, the last battle of the great controversy between Christ and Satan, fought out on the battlefield of this earth. Thus, the withdrawal of human support from mystical Babylon is seen as the removal of the last barrier to her ultimate defeat and punishment. 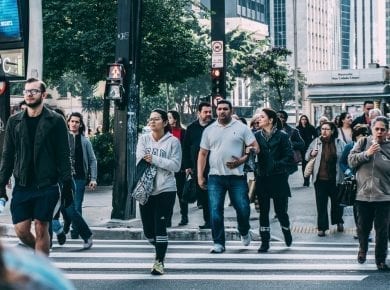 This answer is also available in: العربية हिन्दीThe spiritual gift of prophecy is listed among the gifts of the Spirit in 1 Corinthians 12:10 and Romans 12:6. The Greek word…
View Answer 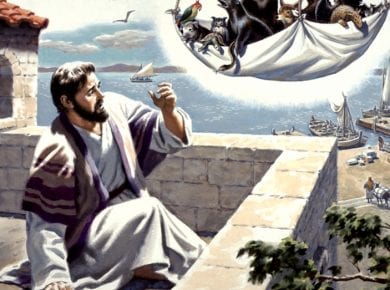 This answer is also available in: العربية हिन्दीThe lesson of Peter’s vision It is clear from Acts chapters 10 and 11 that God taught Peter in the vision of wild…
View Answer