The first recorded use of the term Christians is found in the New Testament, in Acts 11:26, after Barnabas brought Saul (Paul) to Antioch where they taught the disciples for about a year, the text says: “[…] the disciples were called Christians first in Antioch.”

The name Christian occurs only three times in the NT. This name was not given by the Christians nor by the Jews to identify themselves but rather by the heathens. During the reign of the Roman emperor Julian, which was called the Apostate (363-363 AD), the population often used nicknames to characterize certain groups of people.

When the new Gentile converts joined the church at Antioch, none of the former names would embrace the entire cosmopolitan body. They were no longer all Nazarenes or Galileans or Greek Jews, and to the people in Antioch they seemed a new sect who did not acknowledge the emperor of Rome. Therefore, the hybrid term “Christians,” (the first syllable of the word Christian is from the Greek Christos, “Christ,” and the last part is Latin), would seem to fit them.

Though this name was first given in ridicule (Acts 11:26), it became a symbol of honor and a term proudly borne by the early church (Act 26:28). At a later time, what had been at first a taunt became a name in which to glory: “If any man suffer as a Christian, let him not be ashamed” (1 Peter 4:16). Regardless of the insults and injunctions aimed at Christians they knew that to be honored by God was worth infinitely more than to be honored by the world.

The earliest occurrences of the term in non-Christian literature include Josephus, referring to “the tribe of Christians, so named from him;” Pliny the Younger in correspondence with Trajan; and Tacitus, writing near the end of the 1st century. In the Annals he relates that “by vulgar appellation [they were] commonly called Christians” and identifies Christians as Nero’s scapegoats for the Great Fire of Rome.

This answer is also available in: हिन्दी“If any man come to me, and hate not his father, and mother, and wife, and children, and brethren, and sisters, yea, and his…
View Answer 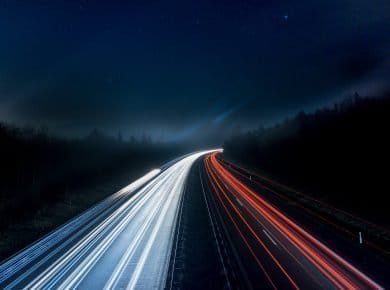 This answer is also available in: हिन्दीIn Paul’s letter to the church at Rome, He wrote “Hath not the potter power over the clay, of the same lump to make…
View Answer