Home Church What is the inquisition?

The Inquisition was the ecclesiastical judicial institutions of the Catholic Church that were established in the Middle Ages to fight heresy. It was famous for its use of torture against the heretics. There were three types of inquisitions.

Brownlee says, “In one word, the church of Rome has spent immense treasures and shed, in murder, the blood of sixty eight millions and five hundred thousand of the human race, to establish before the astonished and disgusted world, her fixed determination to annihilate every claim set up by the human family to liberty, and the right of unbounded freedom of conscience.” — Popery an enemy to civil liberty, 1836, pp. 104-105.

Dowling says, “From the birth of Popery in 606 to the present time, it is estimated by careful and credible historians, that more than fifty millions of the human family, have been slaughtered for the crime of heresy by popish persecutors, an average of more than forty thousand religious murders for every year of the existence of popery.” — “History of Romanism,” pp. 541, 542. New York: 1871.

E. H. Lecky says, “That the Church of Rome has shed more innocent blood than any other institution that has ever existed among mankind, will be questioned by no Protestant who has a competent knowledge of history. The memorials, indeed, of many of her persecutions are now so scanty, that it is impossible to form a complete conception of the multitude of her victims, and it is quite certain that no power of imagination can adequately realize their sufferings.” — “History of the Rise and Influence of the Spirit of Rationalism in Europe,” Vol. II, p. 32. London: Longmans, Green, and Co., 1910. 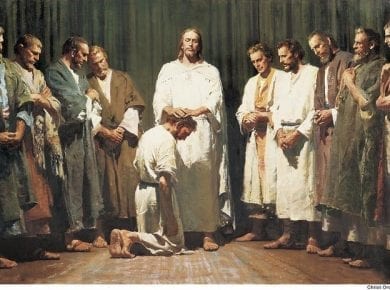 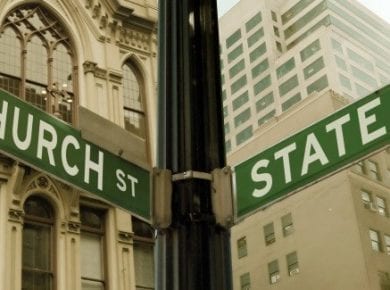 No government can survive without keeping at least the last six of God’s Ten Commandments. God wrote the Ten Commandments on two tables of stone (Exodus 20).  The first table…
View Post