Nebuchadnezzar’s kingdom and reign had an ancient and volatile history. It had been under the control of various peoples and empires. According to the book of Genesis, the city of Babylon was part of the territory founded by Nimrod, the great-grandson of Noah (Genesis 10:8–10).

A number of city-states were formed in the basins of the Tigris and Euphrates at a very early age. Later, some states were united together into numerous Sumerian territories. Following the first period of Sumer’s rule came the kingdom of Akkad, with its great Semitic monarchs Sargon and Naram-Sin. However, these Semites were again conquered by different nations, such as the Guti, Elamites, and Sumerians. These also were overcome by Semites who instituted the Old Babylonian Empire, which thrived in the time of the later kings.

This Amorite Empire, of which Hammurabi was the most significant king, came to embrace all of Mesopotamia and spread into Syria, like the Akkadian Empire of Sargon. Later, Mesopotamia was conquered by Hurrians and Kassites. And Babylonia became weaker than the controlling Hittite and Egyptian kingdoms. Then, in northern Mesopotamia ascended another world empire, the Assyrian Kingdom, which again unified Mesopotamia and Western Asia.

After a period of Assyrian control, Babylon became self-governing again under Chaldean rule, and seized the reign of the known world. Nabopolassar (626–605 b.c.) was the founder of what is termed the Chaldean, or Neo-Babylonian, Empire. The golden age was achieved in the days of King Nebuchadnezzar (605–562 b.c.).

The main god of the Babylonians was Marduk, who, since the time of the First Dynasty, more than a 1000 years earlier, had generally been named Bêl. But the God of Daniel the prophet revealed Himself to the king. And the king believed in the Creator of the heavens and the earth and witnessed of his faith to his empire (Daniel 2:47; 3:28,29). And the Babylonian kingdom continued until it fell to the Medes and Persians in 539 BC. 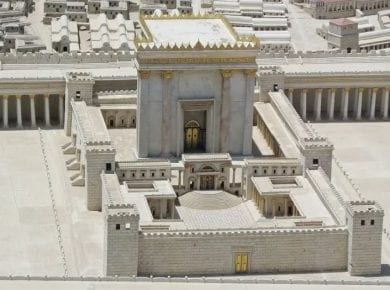 This page is also available in: हिन्दी (Hindi)Cyrus the Great of the Achaemenid Empire became king in 559 BCE. He gave permission to the rebuilding of the city of Jerusalem…
View Answer 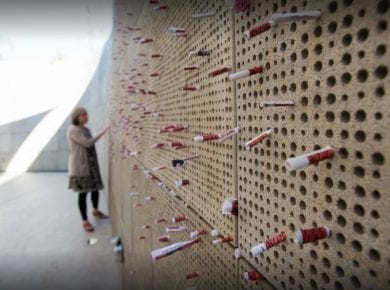