Embryonic stem cells are derived from human embryos. And in order to give embryonic stem cells, an embryo must be destroyed. The Bible teaches that human existence begins at conception (Psalm 139:13-16; Jeremiah 1:4-5). The following Bible references will show that:

In Genesis 25:21,22, Rebekah conceived twins and it says, “the children struggled together within her.” That which was conceived was called “children” before getting born (Heb. BEN).

In Ruth 1:11, Naomi’s husband and her two sons had died. She explains to her two widowed daughters-in-law that she could never provide sons for them to marry after the custom of that day. She asks, “Are there still sons in my womb, that they may be your husbands?” Again the term “sons” (Heb. BEN) describes the unborn life.

In Hosea 12:3, “He took his brother by the heel in the womb, and by his strength he had power with God:” The reference again to the unborn as a “brother” in the womb.

Luke 1:43 says, “And whence is this to me, that the mother of my Lord should come to me?” Elizabeth addressed Mary as “the mother of my Lord” before Jesus was born, very soon after He was conceived (compare verse 36 to verses 56,57). Also, in Luke 1:41,44, 36 “And it came to pass, that, when Elisabeth heard the salutation of Mary, the babe leaped in her womb; and Elisabeth was filled with the Holy Ghost:.. For, lo, as soon as the voice of thy salutation sounded in mine ears, the babe leaped in my womb for joy.” “  And, behold, thy cousin Elisabeth, she hath also conceived a son in her old age: and this is the sixth month with her, who was called barren.” Again, the life conceived in Elizabeth’s womb, before it was born, is called “a son.”

Here, both the conception and the birth refer to a “son.” From these verses we find that the unborn is considered a person from the moment of conception according to the Bible.

At the moment of conception, the embryo is 100 percent human, with all 46 human chromosomes and a functioning genetic code. Because research on embryonic stem cells requires the destruction of a living human being, it is therefore against God’s will. 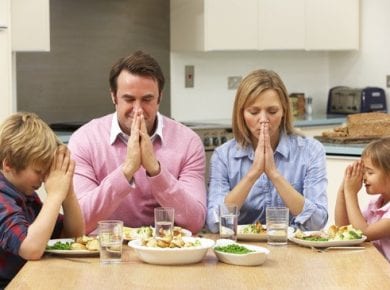 This page is also available in: हिन्दी (Hindi)“For every creature of God is good, and nothing is to be refused if it is received with thanksgiving; for it is sanctified by…
View Answer 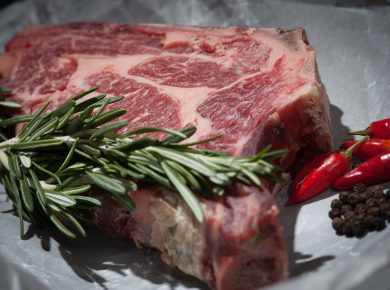