“And, behold, thy cousin Elizabeth, she hath also conceived a son in her old age: and this is the sixth month with her, who was called barren” (Luke 1:36).

The word “Cousin” in Greek is “suggenis” which means “kinswoman” or “relative.” The word “suggenis” does not necessarily mean “cousin.” It simply  implies that Mary and Elizabeth were relatives, with no indication as to degree of relationship. The law made provision for the intermarriage of the tribes (Numbers 36:6), and members of the tribes of Levi and Judah often intermarried. The word “cousin” was first used here in Wycliffe’s translation.  This was during a time when the word did not have the specific meaning it does now. There is no exact term in Greek, Hebrew, or Aramaic to denote what we describe as a “cousin.”

Elizabeth was of the tribe of Levi. “…and his wife was of the daughters of Aaron, and her name was Elisabeth” (Luke 1:5).  Mary was of the tribe of Judah. “To a virgin espoused to a man whose name was Joseph, of the house of David; and the virgin’s name was Mary” (Luke 1:27). If Mary was of Judah, it seems that Mary’s father would also be of Judah. Therefore, it is possible that Mary’s connection with Elizabeth was either through her mother or through Elizabeth’s mother.

The answer is that the word cousin can be taken in two senses: one in a large sense as Paul called all the Jews his kinsmen (Romans 9:3). And the other in a strict sense, for the daughters of the tribe of Levi can actually marry into any other tribes, having no inheritance to carry away, to violate the law (Numbers 36:1-13). 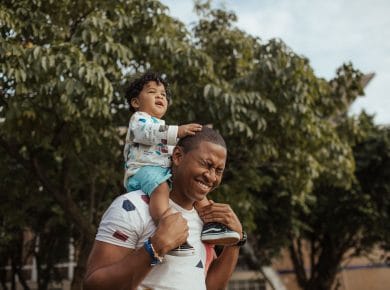 Table of Contents 1-Love God and follow after His holiness.2-Love his wife as Christ loves the church.3-Lead his family spiritually by words and actions.4-Work hard to provide for the needs…
View Answer 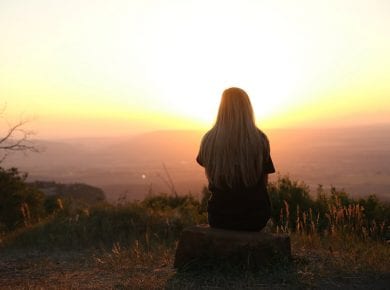 This answer is also available in: हिन्दीHere are some of the main qualities that a Christian woman should look for in a mate: 1-Has a good relationship with the Lord…
View Answer