The founding of the Corinthian Church

The Corinthian Church was founded during Paul’s Second Missionary Journey. The apostle had spent at least 18 months in that city. His labor had been difficult but fruitful, and a flourishing church was started (Acts 18:1–11). Later, the apostle Paul wrote his First epistle to the Corinthians from Ephesus (1 Corinthians. 16:8) – the main place of his work and the chief center of his preaching during his Third Missionary Journey (Acts 19:20:1). There, Paul ministered for “three years” (Acts 20:31). He was about to leave for Greece and Macedonia when the letter was recorded, but wished to stay at Ephesus “until Pentecost” (1 Corinthians 16:5–8). However, circumstances speeded his parting (Acts 19:21 to 20:3) during spring of A.D. 57.

The ancient city of Corinth was located on the isthmus linking the Peloponnesus with the mainland of Greece. It was situated at the southern end of the isthmus at the base of the mountain called Acro-Corinthus. The city had a suitable location between the Saronic Gulf on the east and the Gulf of Corinth on the west of the isthmus. This made it a marketplace for much of the trade that streamed from Asia to Europe. Some Phoenicians conducted their business of making purple dye from the Murex trunculus.

Corinth was corrupted with immorality to such an extent that the very name of the city became a personification for sensuality. The main god was Aphrodite, the goddess of love in its degraded entity and licentious passion. According to a legal requirement 1,000 beautiful young women celebrated as prostitutes, before the altar of the goddess of love. They were supported mainly by foreigners. And from the profits of their immorality, the city obtained revenues. In addition, the temple of Apollo was erected on the north angle of the Acro-Corinthus. The religion of Corinth shows the amazing grace of God in triumphing over the forces of evil and in establishing a church of converted saints in that sin city.

During Paul’s absence since the founding of the Corinthian Church (3 years before) many problems arouse which called for Paul’s attention. Offshoots had disturbed the church. The members started to develop division following different leaders. Some followed Apollos whom they honored above Paul (1 Corinthians 1:12; 3:4; Acts 18:24 to 19:1). Others bragged that they were followers of Peter (1 Corinthians 1:12).

Furthermore, some of the members of the church living among the corruption of Corinth, went back to their old lifestyle of immorality (1 Corinthians 5). Other members settled their disagreements in the secular courts and brought disgrace to the church. And the Lord’s Supper became an occasion for feasting instead of worship (ch. 11:17–34). The members had questions concerning marriage and associated social issues (ch. 7), the eating of foods sacrificed to idols (ch. 8), the appropriate behavior of women in public worship (ch. 11:2–16) and the right function of spiritual gifts (ch. 12–14). Finally, some members questioned the manner of the resurrection (ch. 15).

Paul’s instructions to the Corinthian Church

The situation in the Corinthian church troubled the apostle. So, he sent Timothy to help correct the church (1 Corinthians 4:17; 16:10) and then he sent Titus for spiritual guidance (2 Corinthians 2:13). And he wrote the epistles to the Corinthians, to set straight the different problems that had arisen there.

Paul used love as the theme of his instruction, not force and harshness. He believed in that converting, heart-changing power, therefore his spiritual rebuke for the church at Corinth was followed by the message of gentle love. Along with the exposure of the disorders for the growing issues in the church, he showed compassion that usually exists in the heart of the co-workers with Christ. His Christian love message was especially shown in chapter 13 of his first epistle. 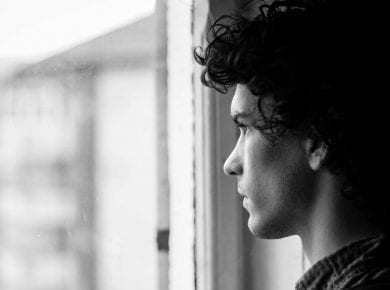 This answer is also available in: العربية हिन्दीThe world hates Christ and the Christian because the deeds of the world are judged or reproved by the righteous life and the…
View Answer 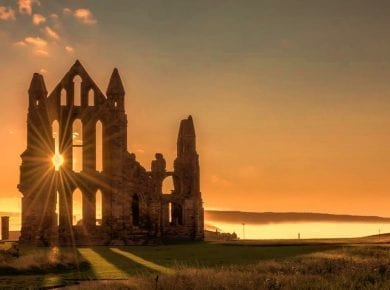 This answer is also available in: العربية हिन्दी In it’s true sense there is only one true church from the Bible. The Bible says there is but one body (Romans…
View Answer