The word hell is used over 50 times in the Scriptures but only over 10 times where it refers to burning. The following are Bible terms that are related to the word Hell:

Abaddon: This is a Hebrew word that means “destruction” or “ruin.” The term is used only once in the KJV, revelation 9:11.

Hades: This is a Greek word that refers to the unseen world, the world of the dead, the grave. It is equivalent to sheol; some translations such as King James, render it ”hell.” This word is used 10 times in the New Testament.

Tartarus: This is a Greek word which is used only once and is interpreted as “hell but literally means “to cast into Tartarus,” the place where rebellious angels are cast.

Everlasting: This is a word that come from the Greek term aionios. When used in connection with the fire of the last days, it emphasizes the destructive nature of the fire mot the duration for the flames.

Gehenna: This is a Greek term designating a place of punishment. This word was used 12 times in the New Testament and refers to the “Valley of Hinnom,” a canyon near Jerusalem where trash was burned in the time of Jesus. He used this place to illustrate the destructive fires of the final judgement. The fire of Gehenna was not unending. Otherwise it would be still burning southwest of Jerusalem today. Neither will the fire of hell be unending.

The work of destroying the wicked in hell fire is so foreign to God’s nature that the Bible calls it His “strange act” (Isaiah 28:21). God’s great heart will ache at the destruction of the wicked (Ezekiel 33:11). Hell fire would not be forever for an eternal hell of torment would perpetuate sin which goes against God’s great plan for humans (Revelation 21:3, 4).

For Bible references on the question: Is Hell forever? Check the following link: 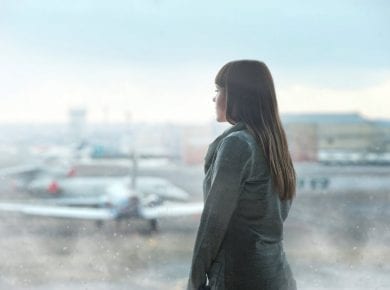 The word limbo is not found or taught in the Bible. Limbo is merely a religious doctrine that has been adopted by the Catholic Church. Medieval theologians described the underworld…
View Answer

What about paranormal activity? It’s natural to wonder about our dead loved ones or any dead for that matter. Are they sleeping, waiting for the resurrection, or are they alive…
View Answer