According to the Bible, the Israelite monarchy gained its highest glory and wealth during Solomon’s reign (970 to 931 BCE).

The Bible records that “The weight of gold that came to Solomon yearly was six hundred and sixty-six talents of gold, besides that from the traveling merchants, from the income of traders, from all the kings of Arabia, and from the governors of the country” (1 Kings 10:14-15).

This is also reported in 2 Chronicles 9:13-29, for we read that “Every year King Solomon received over twenty-five tons of gold, in addition to the taxes paid by the traders and merchants. The kings of Arabia and the governors of the Israelite districts also brought him silver and gold.”

The sum given as Solomon’s annual income, 666 talents of gold, is a massive figure. This is more than the reported income of Persia at that time from its 20 satrapies, which amounted to 14,560 silver talents a year.

And since King Solomon reigned for 40 years. This means his accumulated worth from that collection alone was $43,716,240,000. It should be noted, however, that these figures do not represent the actual buying power of this income in the ancient times.

King Solomon was so very rich that silver coins were as common as stones in Jerusalem (2 Chronicles 1:15 also 1 Kings 10:27). Therefore, it is safe to say that King Solomin was not only rich but the wealthiest man that ever lived.

But what was the secret behind Solomon’s greatness?

When Solomon was appointed king. He prayed that the Lord may grant him wisdom to be a righteous king. God was so pleased with his selfless request that He made him the wisest human who would ever live (1 Kings 3:1-15).

But the good news is that Solomon shared his wisdom with the world. For he wrote down what he knew for the benefit of humanity. These sayings are recorded in the books of Proverbs and Ecclesiastes. And he declared, “Happy is the man who finds wisdom . . . For her proceeds are better than the profits of silver, and her gain than fine gold” (Proverbs 3:13 – 14). 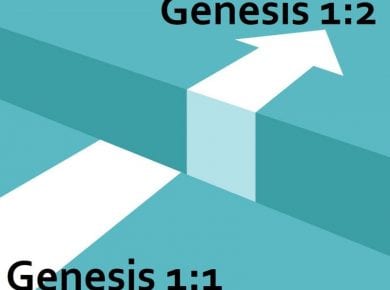 Table of Contents The Gap TheoryHistoryIts contradiction to the BibleTheistic evolution This page is also available in: हिन्दी (Hindi)The Gap Theory does not agree with what the Bible says. Moses…
View Answer 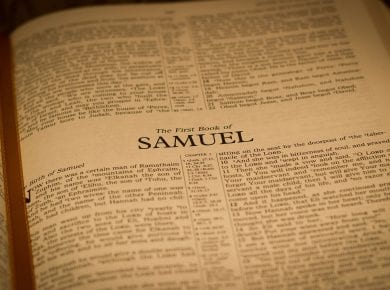 This page is also available in: हिन्दी (Hindi)An act of humility The word “naked” in 1 Samuel 19:24 simply means that Samuel laid his royal mantel aside and stayed in…
View Answer