The dictionary defines ignorance as a lack of knowledge, education, or awareness. Ignorance is unsafe in spiritual as well as in other matters. Even in earthly governments, people’s ignorance of the law does not excuse them from its violation. And those who are ignorant because they allow something to stop them from knowing the truth are more guilty than those that didn’t get the chance to know it.

Jesus prayed for the ignorant sinners that nailed Him to the cross saying, “Father, forgive them, for they do not know what they do” (Luke 23:34). What incredible love! Jesus pleaded for the Romans, the Jews, and in a general sense, for all sinners through the future generations. However, His prayer would not, in itself, take away their responsibility.

The Jewish leaders had made their conscious verdict against Christ, although they knew all the prophecies that clearly pointed to Him as the Messiah (Isaiah 53…etc.). But as they rejected the truth, their hearts became hardened. And they became spiritually blind to discern the awfulness of their act (John 12:39,40).

In comparison, the common people had less knowledge of what was taking place, and their statements of mockery to Jesus at the cross were made in ignorance. They blindly followed the example of their leaders (Matthew 23:16). And the Roman soldiers had even less knowledge of what they were doing. Nevertheless, the Centurion and those with him were moved by the words and actions of Jesus at the crucifixion and they confessed, “Truly this was the Son of God!”(Matthew 27:54).

The disciples charged the Jews with ignorance

At Pentecost, Peter told the Jews, “I know that you did it in ignorance, as did also your rulers” (Acts 3:17). Although people may sin due to lack of knowledge, this ignorance is not a good appeal for the justification of their sin. The sin of ignorance must be forsaken, abandoned, and repented of as any other sin (Acts 3:19).

When preaching to the gentiles, Paul said, “Truly, these times of ignorance God overlooked…” (Acts 17:30). God’s holiness has pointed out our sinfulness, but His rich mercy has made it possible for us to find forgiveness based on repentance (2 Peter 3:9). God passed over our sins so that His full retribution would not fall upon us. He showed infinite patience and kindness to man (Romans 3:25; Mark 1:15).

The Lord partially excused the whole pre-Christian period as being based on lack of knowledge of the true God. “But now (God) commands all men everywhere to repent, because He has appointed a day on which He will judge the world in righteousness by the Man whom He has ordained” (Acts 17:31). 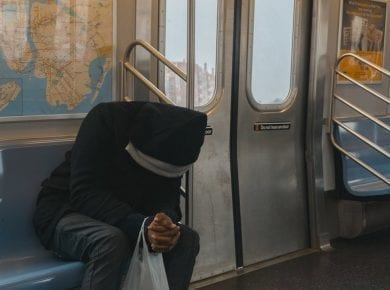 God created human beings with the freedom of choice- freedom to do good or bad (Deuteronomy 30:19). Man chose to listen to the devil and yielded to his rule (Genesis 3).…
View Answer 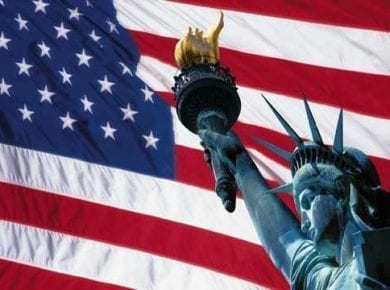 America rose to become a super power in a very short period of time because it was founded on pure Christian principles. The Lord promised that if a nation would…
View Answer