Some use Luke 17:34-36 to teach the secret rapture belief but to understand the complete picture of this passage, we need to read the verses before and after. In verse 26, Jesus resembled the days of Noah with His second coming: “And as it was in the days of Noe, so shall it be also in the days of the Son of man. They did eat, they drank, they married wives, they were given in marriage, until the day that Noe entered into the ark, and the flood came, and destroyed them all.” Before the flood, some people were taken and some were left. The ones taken were saved and the ones left were the ones destroyed by the flood.

Then, Jesus gives another example for the same concept “Likewise also as it was in the days of Lot; they did eat, they drank, they bought, they sold, they planted, they builded; But the same day that Lot went out of Sodom it rained fire and brimstone from heaven, and destroyed them all. Even thus shall it be in the day when the Son of man is revealed” (Luke 17:28–30). Again, we learn that the people taken out of the city were the saved. And the ones left were the ones destroyed by fire.

In each case of separation, the ones taken were saved and the ones left were the ones destroyed. And verse 37 confirms that as well “And they answered and said unto him, Where Lord? And he said unto them, wheresoever the body is, thither will the eagles be gathered together” (Luke 17:37). After Jesus said, one would be taken and the other left, the disciples asked where they would be left. His answer clearly reveals that all who were left would be dead and their bodies would be food for the eagles. And this is in perfect harmony with what the rest of the Bible says on the subject.

In Luke 17, as you can see there is no indication whatsoever that the final separation of the saved and lost will be done in any secretive manner. Sadly, this verse has been used to support the secret rapture belief. Further, Jesus teaches that the ones left will be destroyed completely not have seven years of another chance to repent as the secret rapture belief teaches.

For more on the secret rapture: https://bibleask.org/the-left-behind-series-taught-the-secret-rapture-of-the-believers-can-you-give-me-the-bible-support-for-this-teaching/ 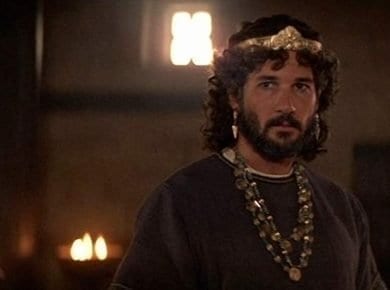 This answer is also available in: हिन्दी“And Satan stood up against Israel, and provoked David to number Israel” (1 Chronicles 21:1). Satan is here represented as the one who provoked…
View Answer 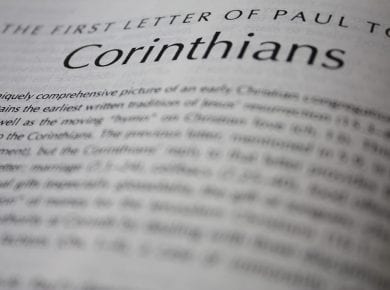 This answer is also available in: हिन्दीQuestion: What does the word “head” mean in regard to men and women (1 Corinthians 11:3–16) ? Answer: “But I want you to know…
View Answer