The Bible writers did not write a medical textbook. However, there are numerous rules for sanitation, quarantine, and other medical procedures (found in the first 5 book of the OT) that God gave for the benefit of His children. But the scientific community only later in time discovered the importance of these health rules.

Regarding the hygiene principle and germs, Ignaz Philipp Semmelweis (1818 –1865), who was a Hungarian physician, discovered that 10%–35% Of the mothers that came to the medical institutions suffered fatalities. Puerperal fever was common in mid-19th-century hospitals and was fatal. Doctors in those clinics had three times the mortality of midwives’ wards. Sadly, nobody knew why. But after close observation, Semmelweis discovered that the incidence of puerperal fever or “childbed fever” could be greatly reduced by the use of hand disinfection in obstetrical clinics.

Semmelweis proposed the practice of washing hands with chlorinated lime solutions in 1847 while working in Vienna General Hospital’s First Obstetrical Clinic. He ordered physicians to wash their hands thoroughly after every examination. In three months, the death rate fell from 18% to 1%. These were astounding results. And he was called the “savior of mothers.” He published a book of his findings in Etiology, Concept and Prophylaxis of Childbed Fever. Despite various publications of his successful results, Semmelweis’s suggestions were not accepted by the medical community of his time.

Why was Semmelweis research rejected? Because germs were virtually a foreign concept for the Europeans in the middle-19th-century.  Later, Semmelweis’s publications earned widespread acceptance only years after his death, when Louis Pasteur confirmed the “germ theory” and Joseph Lister, acting on the French microbiologist’s research, practiced and operated on patients while using hygienic methods with great results.

Had the medical community paid attention to God’s instructions that were given 3000 years before, many lives would have been saved. The Lord gave the Israelites hygienic principles against the contamination of germs and taught the necessity to quarantine the sick (Numbers 19:11-12). And the book of Leviticus lists a host of diseases and ways where a person would come in contact with germs (Leviticus 13:46).

Germs were no new discovery in 1847. And for this fact, Roderick McGrew testified in the Encyclopedia of Medical History: “The idea of contagion was foreign to the classic medical tradition and found no place in the voluminous Hippocratic writings. The Old Testament, however, is a rich source for contagionist sentiment, especially in regard to leprosy and venereal disease” (1985, pp. 77-78). 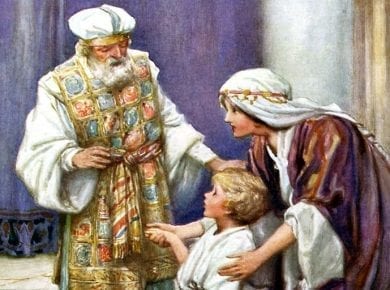 This answer is also available in: हिन्दीHannah was the wife of Elkanah (1 Samuel 1-2). But she was barren and could not bear children for her husband. Alkanah’s other wife,…
View Answer 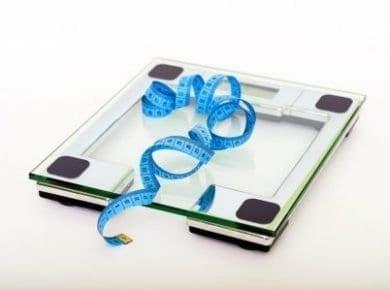 This answer is also available in: हिन्दीDo we have any Bible verses about eating disorders? Eating disorders also called as Anorexia Nervosa is a psychological and potentially life-threatening condition. Those…
View Answer