The Bible tells us that Christians will be given new names in heaven that is, a new and different character, patterned after that of God. In the Scriptures a person’s name often stands for his character or personality. So, a new name means a new character. The new doesn’t follow the old, but takes its place and is different from the old.

In the Old Testament, we read of this new name in the book of Isaiah: “The Gentiles shall see your righteousness, and all kings your glory. You shall be called by a new name, which the mouth of the LORD will name” (ch. 62:2). The prophet also adds, “For the Lord GOD will … call His servants by another name” (ch. 65:15).

In the New Testament, we read the same message in the book of Revelation: “He who has an ear, let him hear what the Spirit says to the churches. To him who overcomes I will give some of the hidden manna to eat. And I will give him a white stone, and on the stone a new name written which no one knows except him who receives it” (Revelation 2:17).

The promise of a new name will be given to those that overcome sin in their lives. The redeemed will triumph over sin by God’s grace that is made available to all that ask for it in Jesus’ Name (John 14:13,14; 1 John 5:14). 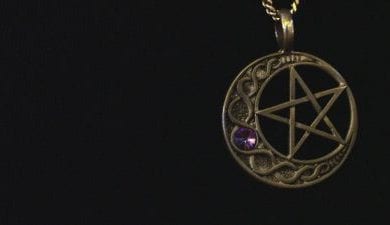 Wicca is a religion that Briton Gerald Gardner adapted from different religious traditions and Freemason rituals in the 1940s and 1950s. Wicca is associated with witchcraft (magic, sorcery), occultism (astrology,… 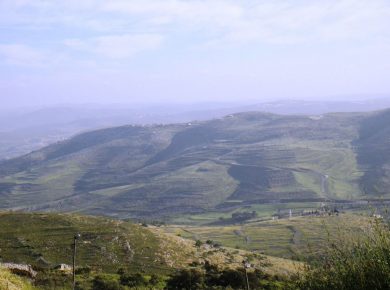