The record of Lydia is found in the book of Acts chapter 16. Lydia was from the city of Thyatira in the province of Asia Minor. The city was famous for its dye works. Inscriptions found in the district show that in Thyatira there was a guild of purple dyers. The Bible tells us that Lydia had that occupation for she was a seller of purple cloth (Luke 16:19) managing her own business, and was probably a woman of some substance.

The Lord in His great providence called Paul in a vision to go west across the Aegean Sea and into Macedonia (Acts 16:6–10) and led Lydia and her family to meet Paul and hear the truth on his second missionary journey. These may also have been proselytes (Acts 10:2). For these, Judaism had been a “schoolmaster” leading them to Christ (Gal. 3:24). This group formed the first Christian church in Europe founded by Paul. The Bible tells us:

The Bible record says, “Therefore, sailing from Troas, we ran a straight course to Samothrace, and the next day came to Neapolis, and from there to Philippi, which is the foremost city of that part of Macedonia, a colony. And we were staying in that city for some days. And on the Sabbath day we went out of the city to the riverside, where prayer was customarily made; and we sat down and spoke to the women who met there… And when she (Lydia) and her household were baptized, she begged us, saying, If you have judged me to be faithful to the Lord, come to my house and stay.” So she persuaded us” (Acts 16:11-15).

The Lord opened Lydia’s heart and she accepted that message with her family and got baptized. Lydia was anxious to retain the teachers whose lessons she found so helpful to her recently opened heart, so, she showed hospitality to those who brought the good news. 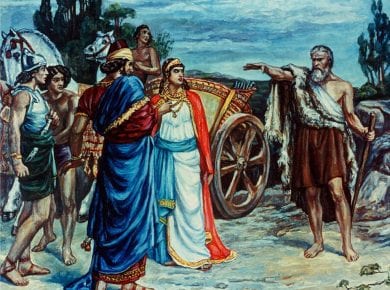 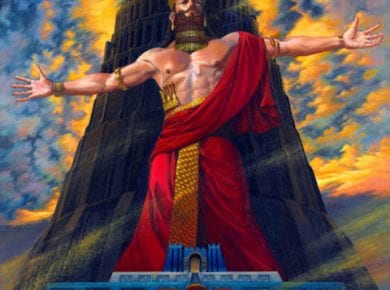