The two hundred million are God’s angels that are led by the four angels mentioned in Revelation 9:14. The four angels are portrayed as inflicting God’s judgments through this great army of horse soldiers. In ancient times, the horse soldiers were the fastest branch of an army. Therefore, here, it is symbolizing the speed and with which the judgments will be poured.

Thus, the four angels symbolize divine tools in the world to hold back the powers of evil until the work of God on human hearts is finished and God’s children are sealed in their foreheads (Rev. 6:17). These angels have been restrained from their work of judgment until the sixth angel sounds his trumpet (ch. 9:14).

Seen in the light of the great war between Christ and Satan, the deadly forces represent the labors of Satan to cause chaos and destruction in the world. In symbolic vision, John saw four angels, actually many angels, busy in the task of holding back the plans of the destroyer.

Today, God’s angels surround the world. They are keeping the armies of Satan till the sealing of God’s people shall be accomplished. For the devil has come down like a roaring lion, knowing that his time is short and he is seeking whom he may devour (1 Peter 5:8).

But when the work of sealing is completed, then God will say to the angels, don’t restrict Satan in his efforts to destroy. Let him pour his evil upon the children of disobedience; for the cup of their iniquity is full (Rev. 18:6).

When the four angels finally let go, all the elements of trouble will be let loose. The whole world will be engulfed in devastation more horrible than that which came upon Jerusalem by the Romans in 70 A.D.

But God’s people who have not broken His law, had kept the faith of Jesus (Revelation 14:12), and have not received the mark of the beast (v. 9), will be protected from all harm (Revelation 3:21). And the overcomers will share in the glory and power of Christ and the Father.

Armageddon is only mentioned once in the Bible. Here is the following passage: “And the sixth angel poured out his vial upon the great river Euphrates; and the water thereof…
View Answer 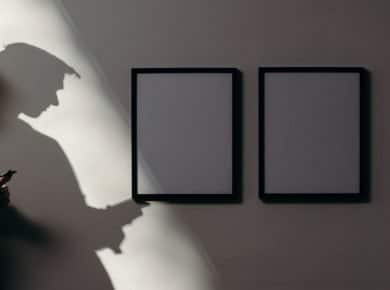