This law first appeared in Exodus 23:11 when Moses commanded: “but the seventh year you shall let it rest and lie fallow, that the poor of your people may eat; and what they leave, the beasts of the field may eat. In like manner you shall do with your vineyard and your olive grove.”

Although other nations had their days of rest at different times in the year, the Israelites kept entire years of rest. This was necessary for many beneficial reasons. One of the reasons was to provide for the poor and needy in Israel (Lev. 25:1–7). What the land brought forth of itself without farming belonged to all, even to the “beasts of the field.”

Also, this law allowed the land to replenish its resources because agriculture was primitive, crop rotation was not known, and artificial fertilizers were not existent.

In addition, this law was to make “the year of release” (Deut. 31:10,11) one of religious emphasis, in which the holy reading of the law at the Feast of Tabernacles was to take place. Thus, the sabbatical year was a time for self-examination, and spiritual growth to uplift the people. The reading year of the law came at the time of the Feast of Tabernacles, which started on the 15th of Tishri.

In addition, in Deut. 15:1-10, the law teaches about release from debt in the seventh year. “Every creditor who has lent anything to his neighbor shall release it; he shall not require it of his neighbor or his brother, because it is called the LORD’s release” (v.2). This act of mercy is done, in honor to the Lord, to whom the creditor owes all his riches and well-being, and who has commanded charity to the poor that are unable to repay their loans.

And in Deut. 15:12, the Lord teaches about, the “release” of a man who had sold himself into slavery, after six full years of service. “If your brother, a Hebrew man, or a Hebrew woman, is sold to you and serves you six years, then in the seventh year you shall let him go free from you.” The Israelite slaves were to be treated kindly by their brethren; and if not redeemed by their kinsmen, they were freed on the seventh year (Ex. 21:20, 26, 27; Lev. 25:39). The “seventh year” did not essentially concur with the sabbatical year, the “year of release.”

When the nation of Israel failed to rest the land on the sabbatical years at the era of kings, God intended that the “seventy years” of their Babylonian captivity to make up for those years they didn’t observe. And He didn’t bring back from exile “until the land had enjoyed her Sabbaths” (2 Chron. 36:17–21). 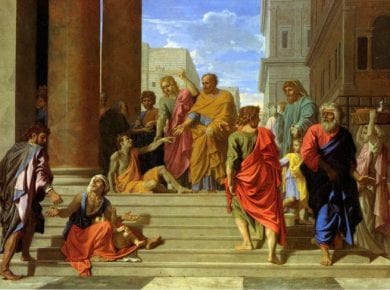 Concerning the apostasy, Paul under the inspiration of the Holy Spirit predicted that men would “arise, speaking perverse things, to draw away disciples after them” (Acts 20:29, 30). The result would be…
View Answer 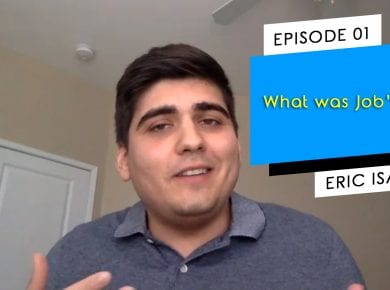