The parable of the Talents (Matthew 25:14-30) teaches the responsibility of investing all of God’s gifts to promote God’s kingdom.

The master had purposed to increase his assets and test his servants in hope of entrusting them with greater responsibilities. Likewise, Christ has entrusted the work of the gospel to men in order to preach the truths of His kingdom and train them for more responsibilities ( Matt. 25:21; Luke 19:13).

The two first servants worked with wisdom and diligence. And the reward for their honest service was that they would be given more talents. But the last servant admitted that his unfaithfulness was not due to lack of ability. He didn’t want to accept the responsibility for the opportunity he was given.

Many, of those that are given responsibilities, do little and like the last servant they refuse to use their talents for God. So, the Lord gives the opportunities and tasks that a person refuses to those who will make the most of them. 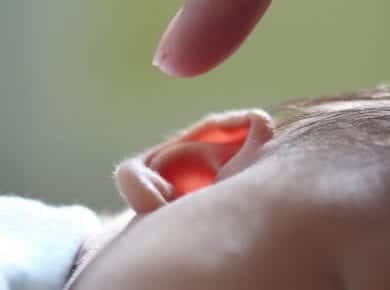 This answer is also available in: العربية हिन्दीThe only reference to the still small voice comes from 1 kings 19:11,12. After Elijah’s victory over the prophets of Baal (1 Kings…
View Answer

This answer is also available in: العربية हिन्दी The word selah is used seventy-four times in the Hebrew Bible—seventy-one times in the Psalms and three times in Habakkuk. It is…
View Answer