Home God If God is all loving, why will He punish the wicked in hell?

The Lord declared His character to Moses saying, “The LORD, the LORD God, merciful and gracious, longsuffering, and abounding in goodness and truth, keeping mercy for thousands, forgiving iniquity and transgression and sin, by no means clearing the guilty” (Exodus 34:6,7). God’s character is described as consisting of three fundamental qualities—mercy, justice, and truth. But the greatest focus is placed upon mercy because God’s relationship to us is based upon it (1 John 4:7–12).

The New Testament, confirms the same truth that “God is love” (1 John 4:16). Without love God would not be “God.” His loving-kindness is abundant (Romans 5:20). God permitted sin and allowed it to take place, and then overruled it and brought about the most wonderful revelation of His mercy and grace, so that the rewards of salvation infinitely exceeded the evils of sin.

Although the Lord is merciful to repentant sinners, He cannot afford to weaken His government by ignoring justice (Psalms 85:10; 89:14). God’s justice is an important element in His government (2 Thessalonians 1:6) as His mercy is important. Without justice, God could not be God. Justice is an essential consequence of His love, for a God all mercy is a God unjust.

The Bible teaches that God delights in mercy (Micah 7:18), but it doesn’t teach that God delights in executing justice upon men. In fact, it calls His judgments His “strange work” (Isaiah 28:21). God’s mercy manages His justice and makes Him “longsuffering” to people (Lamentations 3:22; Romans 2:4).

When the Lord permits the consequences of sin to take place, He does it in love not in anger. Like the surgeon, God uses the knife of pain in this life to bring about healing from the disease of sin (Hebrews 12:5–11; Revelation 3:19). And at the Day of Judgement, He will have to end the sin problem by fire to cleanse the earth once and for all from its deadly effects (Revelation 20:9). 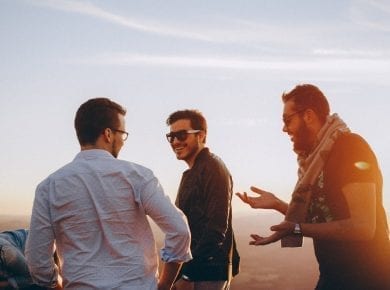 “You shall not take the name of the Lord your God in vain, for the Lord will not hold him guiltless who takes His name in vain” (Exodus 20:7). The…
View Post 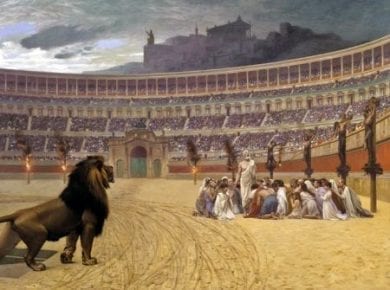 This can appear as a difficult question to answer and an apparent contradiction, but let us look at the Bible. The prophet David declares: “If it had not been the…
View Post