The Lord caused a deep sleep to fall on Adam and “took one of the man’s ribs and . . . made a woman” (Genesis 2:21–22). Unlike Adam, who was created from the dust of the earth, the Lord took a rib from Adam and formed his wife Eve (Genesis 2:18–24). Eve was called a “Woman, because she was taken out of Man” (Genesis 2:23). The name Adam gave his companion reflected the manner of her creation. The Hebrew word ’ishshah, “woman,” is formed of the word ’ish, “man,” with the feminine ending.

Creating Eve specifically from Adam’s ribs sets the moral principle of marriage.  God didn’t take a bone from his head so she will not rule over him and He didn’t take a bone from his feet so he will not rule over her. Eve was to stand by Adam’s side as an equal. And he would love her and protect as his own soul.  God accomplished the act in such a way that showed the woman was to complement and complete man in the unity of marriage. They are both worthy of the privileges of salvation and God’s mercy. “There is neither . . . male and female, for you are all one in Christ Jesus” (Galatians 3:28). They become “heirs . . . of the gracious gift of life” (1 Peter 3:7).

Eve was created as a part from Adam to be a “helper suitable” for him (Genesis 2:18) and for fellowship. They were created perfectly in God’s image (Genesis 1:27). “Then God saw everything that He had made, and indeed it was very good” (Genesis 1:31). As Adam was the “son of God” (Luke 3:38), so Eve could properly be called the daughter of God. The marriage covenant, therefore, is appropriately called the covenant of God (Prov. 2:17).

Adam and Eve were designed to complement each other and work together. For it was “not good” for the man to be alone (Genesis 2:18), together they were strong. And the Lord blessed their union saying, “Therefore a man shall leave his father and mother and be joined to his wife, and they shall become one flesh” (Genesis 2:24).

This same type of loving relationship exists between the Lord and His church “Husbands, love your wives, even as Christ also loved the church, and gave himself for it” (Ephesians 5:25 also 5:32). And, the Lord commanded the woman, “Wives, submit yourselves to your own husbands as you do to the Lord. For the husband is the head of the wife as Christ is the head of the church, his body, of which he is the Savior. (Ephesian 5:22,23). 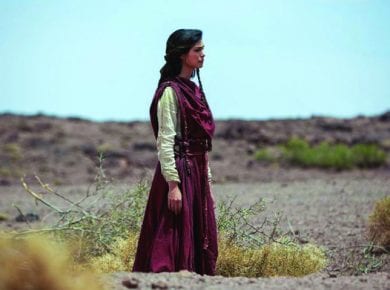 This answer is also available in: हिन्दीIt is clear from the context of Deuteronomy 22:28-29 that rape is not being debated here: “If a man finds a young woman who is a virgin, who is…
View Answer 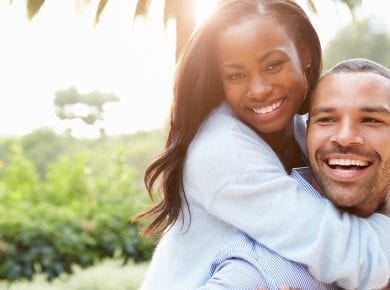 This answer is also available in: हिन्दीMale dominance has been a controversial topic especially in modern times. Paul wrote, “For the husband is head of the wife, as also Christ…
View Answer