In natural theology, the cosmological argument points that the existence of a unique being, generally identified as God, is reasoned from facts concerning causation, motion,

The basic premise of this argument is the concept of causality and of a first cause. Simply put the Cosmological Argument states:

These arguments go back to Plato (c. 427–347 BC) and Aristotle (c. 384–322 BC) that posited first cause arguments. Plato posited a basic argument in The Laws (Book X), where he reasoned that all movement in the world and the Cosmos was “imparted motion.” This required a “self-originated motion” to set it in motion and to maintain it. And Plato presented this being of supreme wisdom as the creator of the Cosmos in his work Timaeus.

And this argument was re-introduced by Thomas Aquinas in the thirteenth century. Thomas Aquinas (1224-1274) had a version of the cosmological argument called the Argument from Motion. He said that things in motion could not have brought themselves into motion but must be caused to move. Ans since there cannot be an infinite regression of movers. Therefore, there must be an Unmoved Mover. This Unmoved Mover is God.

These types of arguments have been used by notable philosophers and theologians ever since. The cosmological argument is associated with the modern explanation of the “principle of sufficient reason” presented by Gottfried Leibniz and Samuel Clarke, that claims that “nothing comes from nothing.”

Thus according to the cosmological argument, the universe have to have a first cause to get started and it needs a thing to give it its existence now. This thing would always exist, have no cause, have no beginning, be outside of time, and be infinite. This thing is God. 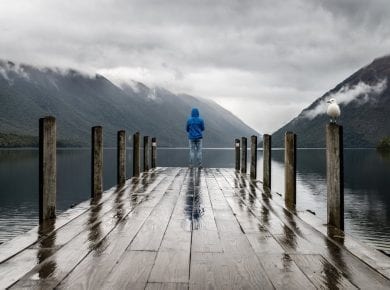 This page is also available in: हिन्दी (Hindi)Question: Doesn’t the inherent subjectivity of morality prove that God does not exist? Answer: Some people claim that morality is subjective or relative. But…
View Answer 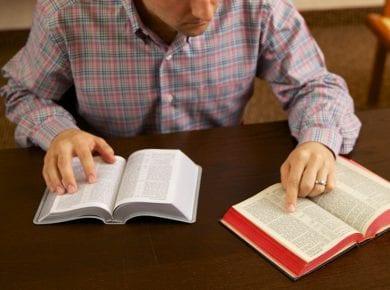