The Apocalypse of Peter (or Revelation of Peter) is an early Christian text. It is an apocalyptic literature with Hellenistic and Greek mythology connotations. It does not exist in an entire manuscript. The author is unknown. This book should not be confused with the Gnostic Gospel of Peter which is a completely different work. The Apocalypse of Peter is similar to the popular Clementine literature of Alexandria. It was recorded for simple readers.

Sylvain Grébaut discovered the Greek manuscript of the Apocalypse of Peter in 1886–87 in a desert necropolis at Akhmim in Upper Egypt. The fragment consisted of parchment leaves. People claimed that it was placed carefully in the grave of a Christian monk of the 8th or 9th century. The Egyptian Museum in Cairo holds the Greek manuscript. And the Ethiopic copy was found in 1910.

The Apocalypse of Peter is a sermon by the Risen Christ to his faithful followers given to Peter. It offers a vision first of heaven, and then of hell. It describes in great detail the punishment inflicted in hell for each sin and the pleasures in heaven for each virtue.

The vision of heaven

The vision of hell

Not part of the Bible

The Muratorian fragment confirmed that many Christians didn’t even read it. For it states, “the Apocalypses also of John and Peter only do we receive, which some among us would not have read in church.” Therefore, like the many other ancient documents that became part of the Old and New Testament Apocrypha, the Apocalypse of Peter should not be referenced as a reliable source of doctrine. 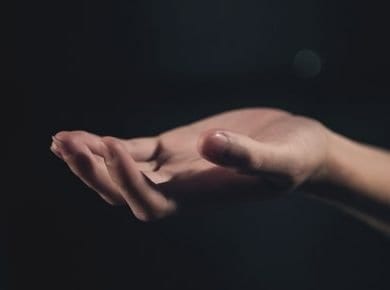 This answer is also available in: हिन्दीThe Bible gives clear instruction about lending money. It teaches that God’s children should have compassion on the poor by helping them through their…
View Answer 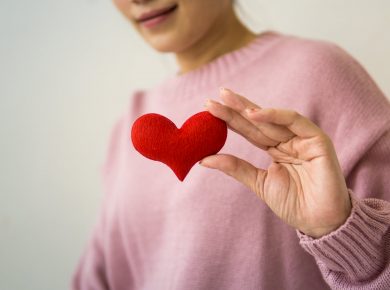 This answer is also available in: हिन्दीIn the Bible, Charity (Gr. Agape) means love. This word appears in the “love chapter” (1 Corinthians 13). Charity is the higher type of…
View Answer