The apostle Luke wrote: “Then there arose some from what is called the Synagogue of the Freedmen (Cyrenians, Alexandrians, and those from Cilicia and Asia), disputing with Stephen” (Acts 6:9).

This passage is unclear as to the source of the Jews who made up “the synagogue of the freedmen.” The passage may be translated: “the synagogue called [the synagogue] of the Libertines and of the Cyrenians and of the Alexandrians.” This could mean that there was only one synagogue. Its members were mostly freedmen and the others from Cyrene and Alexandria.

However, this translation may also mean that the synagogue consisted only of Libertines. The others referred to were groups of Jews not organized as synagogues but named by their places of origin. If either explanation of this translation is correct, the Libertines may have been the offspring of Jews who had been taken captive from Palestine to Rome by Pompey in 63 B.C. They were later given their freedmen (libertini) by their imprisoners.

There is another translation that calssifies the Libertines who formed this synagogue as coming from Cyrene and Alexandria.  Both locations had Jewish inhabitants.

Archeological proof shows that there was at least one synagogue in Jerusalem before A.D. 70 that was dedicated for the use of Hellenistic Jews. Archeologists found a Greek engraving in Jerusalem. This building was erected by Theodotus and used mainly for the use of Jews from the Dispersion. The engraving reads as follows:

Although it cannot be verified, it is likely that this synagogue was that of the “Libertines” cited in Acts 6:9. Whether this is correct or not, this engraving proves the existence of such a Hellenistic synagogue in Jerusalem.  This could therefore be the one with whose members the disciple Stephen clashed. 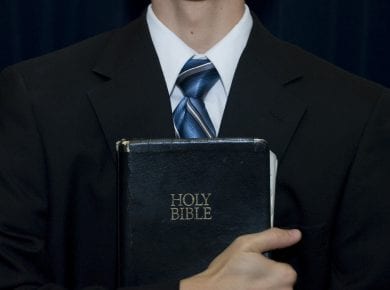 This answer is also available in: हिन्दीThe pastor is also called a shepherd. The shepherd tends to his flock by bringing it to good pastures. Therefore, the pastor in the…
View Answer 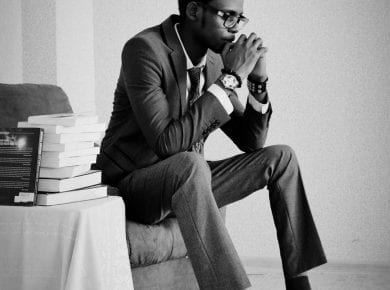 Table of Contents ShepherdPastor-TeacherBishopConclusion This answer is also available in: हिन्दीThe word pastor is translated from the Greek poimen, which means “a shepherd.” Jesus is the great Shepherd of the…
View Answer