The Bible tells us that “Aaron’s sons Nadab and Abihu took their censers, put fire in them and added incense; and they offered unauthorized fire before the LORD, contrary to his command.  So fire came out from the presence of the LORD and consumed them, and they died before the LORD” (Leviticus 10:1,2).

Nadab and Abihu were the two of the sons of Aaron, and Moses’ nephews. Next to Moses and Aaron they occupied the highest rank in Israel and had many responsibilities. They had heard the voice of God; they had been with Moses and Aaron in the mount of God; they had seen the God of Israel, and “did eat and drink” (Ex. 24:9–11). And they had been greatly honored; but sadly they didn’t benefit from the spiritual privileges they were given.

Shortly before these events, they had spent a week in preparation for the day when they should begin their sanctuary service. They had helped their father as he offered sacrifices and had brought the blood of the victims to him (Lev. 9:9). They had witnessed the holy service of dedication and had themselves been sprinkled with sacrificial blood. They had been thoroughly indoctrinated and were fully acquainted with the sacredness of God’s work. All of this only made their sin greater. Therefore, they were without excuse. When the time came for them to officiate, they did that which the Lord their God “commanded them not.”

Nadab and Abihu offered strange fire that was not taken from the altar of burnt offering, whose fire God Himself had kindled and which was therefore sacred (Leviticus 16:12, 13). In the court of the congregation there were fire where the priests prepared their food, and it may be that Nadab and Abihu took their common fire from there. As a result a fire from the Lord consumed them and they perished.

A few months earlier the congregation witnessed the power of God manifest at the giving of the law; then they apostatized and worshiped the golden calf. God was ready to disown them, but at Moses’ pleaded for their restoration. Now they had built the tabernacle, which had been accepted, and God had shown His pleasure in the spirit of devotion it represented by sending fire to consume the offering. But Nadab and Abihu’s carelessness was not accepted and they needed to be corrected publicly disobeying God’s clear command. 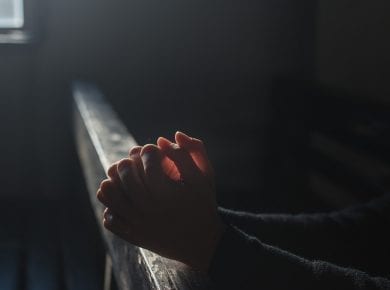 This answer is also available in: हिन्दीGod hears every prayer. David the prophet wrote, “O LORD…you discern my thoughts … Even before a word is on my tongue, behold, O…
View Answer 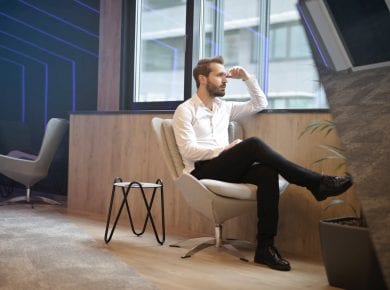 This answer is also available in: हिन्दीChristians are not saved by external obedience to the law. That would be legalism. They are saved by grace through faith (Ephesians 2:8). But…
View Answer