While “one star differeth from another star in glory” (1 Corinthians 15:41), God calls all the stars by name, and He keeps count of them (Ps. 147:4; Isa. 40:26). Some stars show obvious color and brightness differences. Others require spectroscopic study to detect their particular identity or fingerprint. All the heavenly bodies pursue their assigned paths; each has its name and place, and each has its role in the great procession of space. The Creator had displayed infinite wisdom and power in marshaling the countless hosts of stars and in guiding and keeping them in their particular spheres.

Every individual object in the universe, no matter how large or small, shows God’s distinct creative glory and artistry “The heavens declare the glory of God; and the firmament sheweth his handywork” (Psalms 19:1). A glimpse at the open sky with the naked eye is sufficient to impress upon the beholder a great sense of the glory of God. That revelation becomes even more vivid to the eye when the heavens are scrutinized through modern high-powered telescopes.

God’s care is also true for every person on Earth. He who controls the mighty suns in their orbits stoops to sustain those who are of a humble spirit.  If men will but lift their vision heavenward, they will behold the undeniable evidence of God’s love who to His creation (Ps. 19:1–3; Acts 14:17; Rom. 1:19–23). 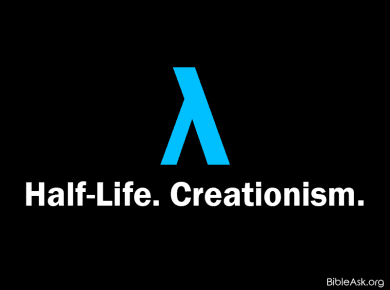 This answer is also available in: हिन्दीThe study of half life, or Half Lives, proves that the earth is not billions of years old as evolutionists claim. Let’s examine some…
View Answer 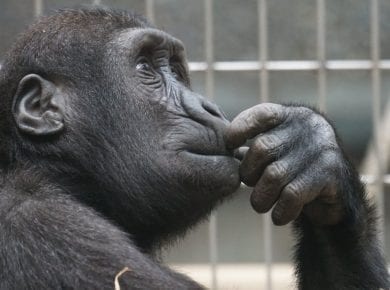