Question: Will the wicked suffer eternally in the fires of hell somewhere beneath the earth?

Answer: The Bible teaches that the wicked people will not suffer eternally in the fires of hell. For the “wages of sin is death” (Romans 6:23). Death is the opposite of life. If death is the result of sin, how could the wicked be given eternal life in hell?

The Scriptures tell us that the wicked will not live in any way, shape, or form. Solomon the wise said, “there will be no prospect for the evil man; the lamp of the wicked will be put out” (proverbs 24:20). Also, David affirmed that, “Evildoers shall be cut off; but those who wait in the Lord, they shall inherit the earth” (Psalm 37:9). And he added, “May sinners be consumed from the earth, and the wicked be no more” (Psalm 104:35). And Jesus Himself explained, “As the tares are gathered and burned in the fire, so it will be at the end of this age” (Matthew 13:40).

What does it mean for the wicked to be “put out,” “cut off,” “consumed,” and “burned”? One of the most direct explanation is found in the last book of the Old Testament. “Behold, the day is coming, burning like an oven, and all the proud, yes, all who do wickedly will be stubble. And the day which is coming shall burn them up…[that]will leave them neither root nor branch” (Malachi 4:1). Quite plainly, God said, “You shall trample the wicked, for they shall be ashes under the soles of your feet” (Verse 3).

All these verses contradict the popular idea that the wicked will suffer eternally in the fires of hell. Instead, the Bible says they will be completely burned up, destroyed, annihilated, and consumed.

The eternal hell theory is not biblical and it is a slander against the character of our loving God. The devil delights in attributing to God his own merciless character. God’s justice will not allow a sinner who sinned for about 70 years to be tormented all through eternity (Psalm 25:8-14).

If God tortured the sinners throughout eternity, He would be more cruel than people have ever been in the worst of war atrocities. The truth is that an eternal hell of torment would be hell for God also, who loves even the worst sinner (Ezekiel 33:11).

Finally, hell is not going to take place beneath the earth but rather it will take place at the surface of the earth where all living beings and things will be burned. Then, the earth will be purified from all traces of sin (Revelation 20:9; 2 Peter 3:10). 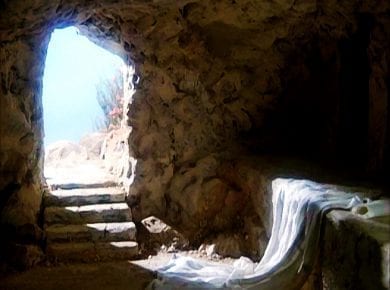 Christ did not descend into hell after He died on the cross to preach to spirits. Some hold that 1 Peter 3:18–20 and ch. 4:6 support the doctrine of an…
View Answer 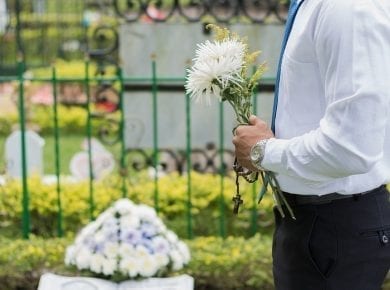 Jesus gave reference to certain individuals that will face death three times in the following verses: “And the high priest answered and said to Him, “I put You under oath…
View Answer