Anciently, a new name was given to remember an event of major significance (Genesis 17:5; 32:28; Ruth 1:20; Hosea 1:6, 9; 2:1). The Bible teaches that God’s children will receive new names in the new earth appropriate to their new experience. Let’s look at the verses:

“He who has an ear, let him hear what the Spirit says to the churches. To him who overcomes, to him I will give some of the hidden manna, and I will give him a white stone, and a new name written on the stone which no one knows but he who receives it” (Revelation 2:17).

“To them I will give in My house and within My walls a memorial, and a name better than that of sons and daughters; I will give them an everlasting name which will not be cut off” (Isaiah 56:5).

“The nations will see your righteousness, and all kings your glory; and you will be called by a new name which the mouth of the Lord will designate” (Isaiah 62:2).

“You will leave your name for a curse to My chosen ones, and the Lord God will slay you. But My servants will be called by another name” (Isaiah 65:15).

In the Bible, a person’s name often stands for his character, and a new name would indicate a new character. The new is not made after the old, but substitutes it and is different from it. Thus, the Christian is promised a “new name,” that is, a new and different life, modeled after that of God (Isaiah 62:2; 65:15; Revelation 3:12).

The new name is an everlasting impress of God’s character. It is the image of Him fully restored in His children. This may also imply that the redeemed will be completely God’s own, as attested by His name affixed upon them. 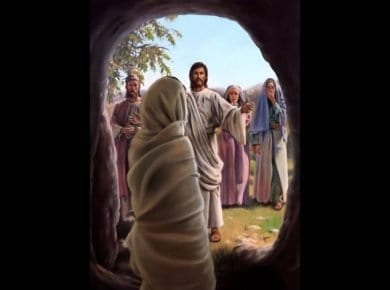 This page is also available in: हिन्दी (Hindi)There are over ten individuals mentioned in the Bible who were resurrected by the Jesus and the prophets. https://bibleask.org/how-many-persons-were-resurrected-from-the-dead-in-the-scriptures/ But it is note…
View Answer 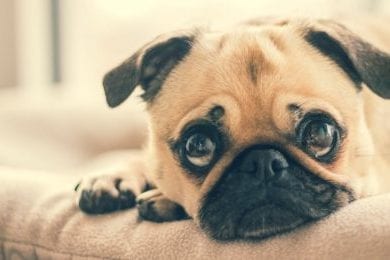 This page is also available in: हिन्दी (Hindi)People who lost their pets often wonder if they will see their pets in heaven. God created animals for man’s help and pleasure and…
View Answer