Judas Iscariot who betrayed Jesus will not be saved. And Jesus says that in the following verse, “The Son of Man will go just as it is written about him. But woe to that man who betrays the Son of Man! It would be better for him if he had not been born” (Matthew 26:24). Jesus saw prophetically that Judas will betray him. But the fact that Scriptures had foretold the conspiracy of Judas doesn’t absolve him from his personal responsibility in the matter. God had not predestined Judas to betray his Master. The decision of Judas was a deliberate choice on his part. Judas’ life was to be a warning to all who, like him, should betray sacred trusts.

Judas cherished love for money. He had harbored the evil spirit of greed until it had become the ruling motive of his life. The love of money overbalanced his love for Christ. And thus he gave himself to Satan, that drove him to his death. Jesus warned His followers, “No one can serve two masters. Either you will hate the one and love the other, or you will be devoted to the one and despise the other. You cannot serve both God and money” (Matthew 6:24).

The unfaithful disciple acted his part in betraying Jesus in the garden, when he said to the leaders of the mob, “Whomsoever I shall kiss, that same is He: hold Him fast” (Matt. 26:48). As Jesus submitted to His enemies, a terrible fear came upon the traitor that he realized that he had sold his Master to His death. As the trial drew to a close, Judas could not endure the torture of his guilty conscience any longer.

And Judas threw before the high priest the pieces of silver that had been the price of his Lord’s betrayal saying, “I have sinned,” again cried Judas, “in that I have betrayed the innocent blood.” But the high priest, , answered with scorn, “What is that to us? see thou to that” (Matt. 27:4). Judas was ignored and dismissed by the high priest.

At this point, Judas felt that he could not live to see Jesus crucified, and in despair went out and hanged himself. His weight had broken the cord by which he had hanged himself to the tree. In falling, his body was horribly mangled, and dogs devoured it. And he added to his great sin of betrayal of Christ, the sin of killing himself. Had he allowed the love of Jesus to fill his heart, he would not have suffered such an end. 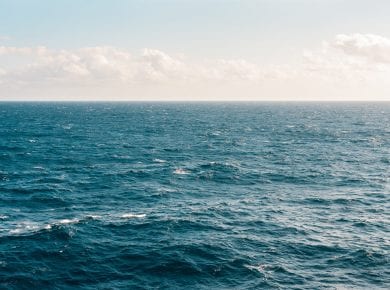 The phrase the “great gulf” is mentioned in the gospel of Luke in the parable of the rich man and Lazarus. In this parable, Jesus continues the lesson given in…
View Answer 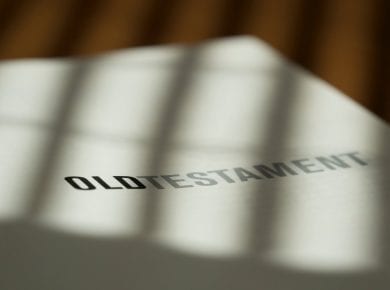 The Old Testament is the original Hebrew Bible of the Jewish religion. It consists of 39 books, written over a long period of time from around 1200 to 165 BC.…
View Answer