“Many will say to Me in that day, ‘Lord, Lord, have we not prophesied in Your name, cast out demons in Your name, and done many wonders in Your name? And then I will declare to them, ‘I never knew you; depart from Me, you who practice lawlessness’” (Matthew 7:22,23).

The word knew here means in the Greek verb, “I never recognized” or “became acquainted with” you. Jesus is talking here about a living connection with Him. Having no relationship with the Master is the proof that the teachings and miracles of these people had not been performed in harmony with the will of God or by His power.

The Bible makes it clear that the performance of miracles is not an evidence that God is the source for their supernatural works. The greatest miracle in God’s eye is the transformed life by His grace. Those who profess to be prophets are to be tested by their lives “You will know them by their fruits. Do men gather grapes from thorn bushes or figs from thistles?” (Matt. 7:16), and not by their professed miracles.

To the sinners, Jesus will say at the judgment day “depart from Me, you who practice lawlessness.” The workers of iniquity are “lawless” because they have refused to obey the law of the kingdom of heaven (Exodus 20:3-17)—and “sin is the transgression of the law” (1 John 3:4). These have been preaching in His name but they are being obedient to His law.

The Lord is pleased only with those that do His will “Has the Lord as great delight in burnt offerings and sacrifices, as in obeying the voice of the Lord? Behold, to obey is better than sacrifice, and to heed than the fat of rams” (1 Samuel 15:22).

Question: Why in Matthew 6:7 we are warned not to repeat a prayer yet in Luke 18:7 the widow is commended for doing that? Answer: There is a difference between…
View Post 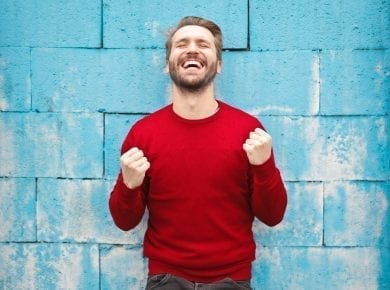