God is a righteous Judge (Psalm 7:11). Even on earth and in our courts of law, a judge must punish the law breakers. A good judge will not pardon a criminal who has killed or stolen just because the criminal does good works of feeding the poor or helping orphanages for example. The criminal must receive the due punishment for his crimes. Because if sin goes unpunished, the law would be overlooked and anarchy will destroy the world.God will not allow sin to go unpunished.

When humanity sinned and fell (Romans 3:23), Sin brought death to all “For the wages of sin is death” (Romans 6:23). And death brought eternal destruction. Humans needed God’s mercy. But how can God be both merciful and just?

God planned a way to save man and also meet the just demands of His law: “For by works of the law no human being will be justified in [God’s] sight, since through the law comes knowledge of sin. But now the righteousness of God has been manifested apart from the law, although the Law and the Prophets bear witness to it—the righteousness of God through faith in Jesus Christ for all who believe” (Romans 3:20–22a).

God sent His Son to redeem humanity by His death “For God so loved the world, that he gave his only begotten Son, that whosoever believes in him should not perish, but have everlasting life” (John 3:16). Jesus bore the punishment for sin by dying on the cross on behalf of believing sinners. Every sinner that accepts God’s offer of salvation by faith, repents, and follows the Lord, will be saved eternally (Ephesians 2:8–9; Romans 3:21–31; Galatians 3:6–14).

God’s justice requires death in hell for sin, but His mercy provides eternal life in heaven through faith in Jesus. “For the wages of sin is death, but the gift of God is eternal life in Christ Jesus our Lord” (Romans 6:23). thus, the gift of eternal life, which Adam and Eve lost by their transgression (Romans 5:12), will be restored to all those who are willing to receive it and do God’s will (Romans 2:7; 6:22). 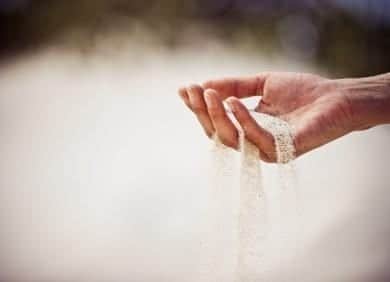 Some say that Genesis 1 and 2 seem to indicate that God chose to create Adam and Eve on different days. The belief is that Eve was created after Genesis…
View Answer 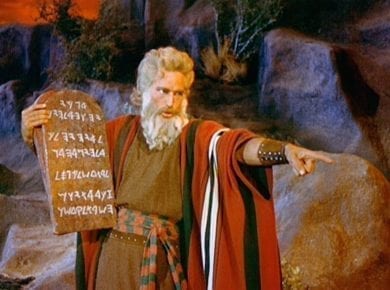 To kill and to murder are two different things. Murder is “the premeditated, unlawful taking of a life,” whereas killing is, more generally, “the taking of a life.” The misconception…
View Answer