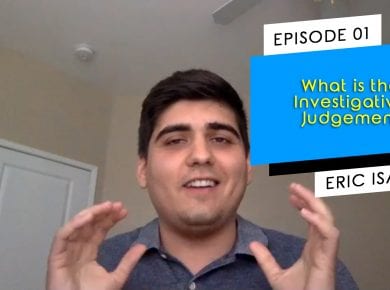 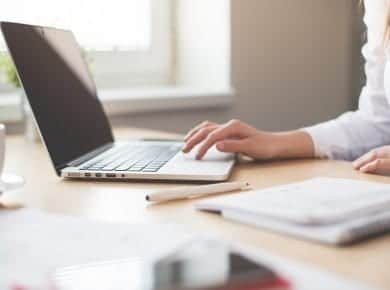 While common day tools such as Facebook and YouTube are a great blessing, they should be used with caution as they are also often modes of sin (1 John 2:16).…
View Answer