Whom the Lord loves He chastens

God loves His children so much that He offered His Son to die on their behalf and redeem them from death. “For God so loved the world that He gave His only begotten Son, that whoever believes in Him should not perish but have everlasting life” (John 3:16). The Lord declared, “For I have no pleasure in the death of one who dies,” says the Lord God. “Therefore turn and live” (Ezekiel 18:32).

But love also disciplines. Paul wrote, “For whom the Lord loves He chastens, and scourges every son whom He receives” (Hebrews 12:6). Persistent, determined discipline is an expression of concerned love. Such practices to uplift and perfect character are the best proof of God’s love. Whether it be a child, or an adult, discipline is essential to character.

Sabbath breaking was not the only offense in the Old Testament the required immediate discipline. Adultery (Leviticus 20:10) and blasphemy (Leviticus 24:16) were also offensive sins that required punishment. But according to Numbers 15:32, 35, the observance of the seventh-day Sabbath of the creation was obligatory in the wilderness as in the Holy Land (Ex. 16:27–30), with death as the penalty for its breaking (Ex. 31:14, 15; 35:2).

In the wilderness, with its warm climate, fires were unnecessary, and were not to be lighted on the Sabbath. So the gathering of sticks to make a fire was not needed. Therefore, breaking the Sabbath was simply an act of defiance against God’ command (Ex. 16:23; 35:3).

The Israelites were without excuse

They heard God’s voice declaring the Ten Commandments from Mount Sinai (Deuteronomy 4:13).  And they also saw the two stones that Moses brought down from the mount on which God wrote the Ten Commandments with His own finger (Exodus 31:18). So, to disobey the commandment was considered an open rebellion against the clear will of God.

This type of behavior needed an immediate and strict discipline by the Lord. Under the theocracy of Israel, God ruled over the people directly. If the Lord allowed the offender to live, his bad example would have led many more people into the wrong path. Like the cancer that needs to be cut from the body so that it will not spread and destroy the whole body, God chose to eliminate one soul from the congregation in order to save the whole congregation from the consequences of disobedience-eternal death. 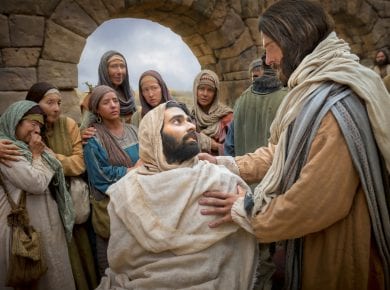 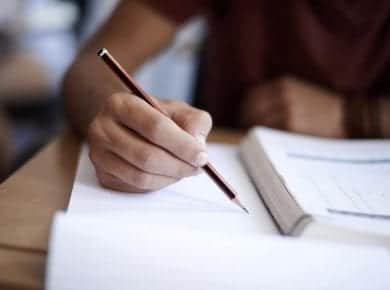 This page is also available in: العربية (Arabic) हिन्दी (Hindi)God created the Sabbath so that we may rest from our physical labor and have fellowship with Him. The Sabbath is…
View Answer