The word Rabbi comes from the Aramaic word “rabi,” which means “my great one.” In our modern language, it is comparable to the word “sir.” But in Bible times, it was used as a name of respect addressed to those who were generally teachers of the law (Matt. 23:7). In the gospel of John, “rabbi” was the term used for calling Jesus. The synoptic writers do not differentiate between the titles Rabbi and Lord as the apostle John does.

After the resurrection, the title “Lord” was permanently used among the believers to address Jesus and never “Rabbi.” The apostle Paul showed that in his writings saying, “If anyone does not love the Lord Jesus Christ, let him be accursed” (1 Corinthians 6:22). Acknowledging Jesus as Lord meant accepting Him as the Savior. 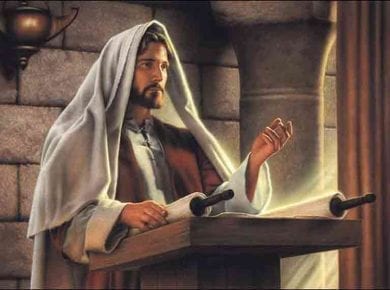 Some have claimed that Paul’s description of Christ as the firstborn of creation means that Jesus was created — not eternal, not God. Such a doctrine, however, conflicts with the…
View Answer