Before sin came into the world, God had warned Adam that sin will bring death (Genesis 2:17). God required of man that he make a choice between life and death. He either was to accept the will of God and submit to it, with the assurance of life, or he would by his own choice disconnect from God. And separation from the Source of life would bring only death. The same principle is still true today. Judgement and death are the sure consequences of man’s free choice to yield to sin. God’s last judgment will be based upon personal responsibility (Romans 2:6).

The contagious virus of sin passed from Adam to his children

Adam chose to sin and thus he passed from the status of conditional immortality to that of unconditional mortality. Before his fall, Adam could be certain of his immortality, given to him by the tree of life. But after the transgression, his mortality became certain. The truth is that Adam could not transfer life to his future generations – a life that he did not possess. It is in this sense that “in Adam all die” (1 Corinthians 15:22). As a virus is passed from a mother to her child, likewise, Adam passed the virus of sin to his children.

But, in His infinite mercy, God offered the plan of Salvation where His own innocent Son would bear the penalty of man’s sin and die in his place. “For God so loved the world that He gave His only begotten Son, that whoever believes in Him should not perish but have everlasting life” (John 3:16 also Genesis 3:15). The supreme expression of divine love is the Father’s gift of His own Son, through whom it becomes possible for people to be “called the sons of God” (1 John 3:1). “Greater love hath no man than this, that a man lay down his life for his friends” (John 15:13).

Had it not been for the plan of salvation, the result of Adam’s sin would have been eternal death to all people. But through the gift of Jesus Christ all the members of Adam’s family, whether good or bad, will be brought forth from their graves to reap the consequences of their own personal choices (Acts 24:15; 1 Corinthians 15:22).

For those who have “done good,” who have by faith received the righteousness of Christ and made it their own, they will be raised in “the resurrection of life” (John 5:29). “On such the second death hath no power” (Revelation 20:6). They will inherit Eden that was lost by Adam’s sin. And they will live forever in Paradise.

But those who have “done evil,” who didn’t accept the righteousness of Christ, and who have not received forgiveness through repentance and faith will come forth to “the resurrection of damnation” (John 5:29). These will receive the punishment of sin (Romans 6:23), “the second death” (Matthew 10:28; James 5:20; Revelation 2:11; 20:6, 14; 21:8). At that time, they will realize that they reaped what they sowed. And they will not blame Adam for their own destiny. 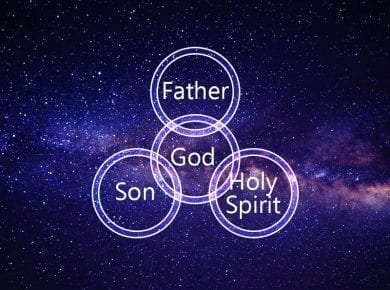 This page is also available in: العربية (Arabic) हिन्दी (Hindi)Monarchianism advocated the unity of the Godhead. The word “monarch” means “sole ruler.” This philosophy arose as a reaction against the…
View Answer 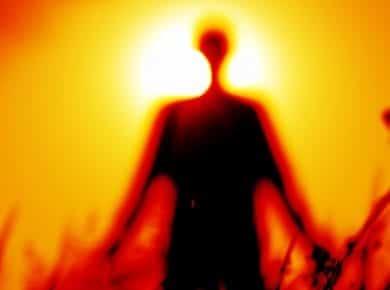 This page is also available in: العربية (Arabic) हिन्दी (Hindi)Webster defines Secular Humanism as: “Any system or mode of thought or action in which human interests, values, or dignity predominate.”…
View Answer