Merriam-Webster Dictionary defines mediator as “one that mediates between parties at variance.” When Adam and Eve first sinned by disregarding God’s law, they severed their relationship with God (Isaiah 59:2). For sin is transgression of God’s law (1 John 3:4). And according to God’s law, “The soul who sins shall die” (Ezekiel 18:4). As a result, they were sentenced to eternal death (Romans 6:23; Rev. 20:14; Matt. 10:28).

Consequently, all humans inherited the sin virus from their original parents and were also sentenced to death for the original sin and also for their own sins (Romans 5:12). All stand guilty before a holy God. “There is no one righteous, not even one” (Romans 3:10). Man can’t save himself for even his good works are considered as filthy rages (Isaiah 64:6; Romans 3:20; Galatians 2:16). Therefore, without a mediator, man can’t appear before God.

Jesus the only Mediator

And because of His perfect and complete sacrifice, Jesus became man’s Mediator before God. “For there is one God and one mediator between God and men, the man Christ Jesus” (1 Timothy 2:5). Jesus exchanged man’s sin for His righteousness (2 Corinthians 5:21) to enable the repentant sinner to be reconciled to God (John 14:5–6; Rom. 5:1–2).

Therefore, Paul affirmed, “For this reason Christ is the mediator of a new covenant, that those who are called may receive the promised eternal inheritance—now that He has died as a ransom to set them free from the sins committed under the first covenant” (Hebrews 9:15). Because of Christ’s mediation, believers can again be “called the sons of God” (1 John 3:1). And by His grace they can overcome the power of sin in their lives (2 Corinthians 3:18). 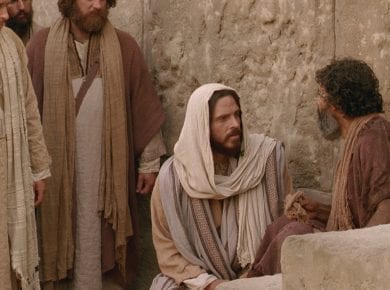 This answer is also available in: हिन्दीThe yoke, in ancient times, was an instrument of service designed to make cooperative effort possible for animals of burden, such as cows, bulls,…
View Answer 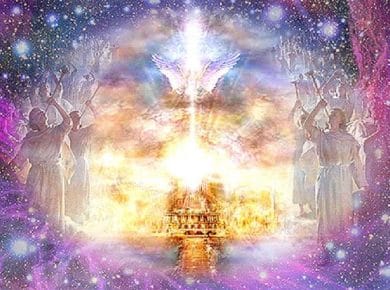