“If anyone sees his brother sinning a sin which does not lead to death, he will ask, and He will give him life for those who commit sin not leading to death. There is sin leading to death. I do not say that he should pray about that” (1 John 5:16).

In this verse John is writing about two kinds of sins, those in which there is hope for the sinner and those in which there is no hope. In the first kind, prayer may be an effective way to redemption; in the second, there is no guarantee that prayer will be helpful. It is generally held that the sin unto death is the unpardonable sin (Matt. 12:31, 32). Hence, a sin that is not unto death is any other kind of sin.

While any sin, if persisted in, will lead to death (Eze. 18:4, 24; James 1:15), there is a difference in the degree to which any particular sin will bring a man near to death. The sins committed by those who are genuinely eager to serve God, but who suffer from a weakness or an evil habit are very different from those sins that are deliberately committed with willful rebellion against the Lord. So, it is more the attitude and the motive that determine the difference, than the act of sin itself.

This difference is illustrated in the story of Saul and David. Saul sinned, and did not repent; David sinned, but seriously sought the Lord for repentance. Saul died, without the hope of having eternal life; David was forgiven and given the assurance of God’s salvation.

The believer should pray for the sinning member in the church. The body of Christ would be much happier if, instead of discussing a brother’s weakness, they would rather pray for him to come back to the Lord. Such intercessory prayer will be honoring to God. The believer will point the sinner to Christ for healing and restoration. This activity will build up the church, whereas evil gossip may tear it down. 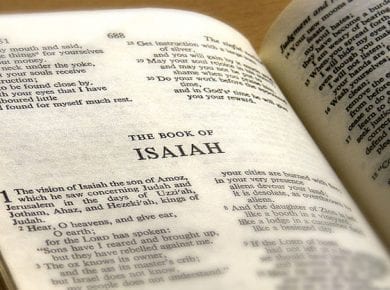 This page is also available in: हिन्दी (Hindi)“No more shall an infant from there live but a few days, nor an old man who has not fulfilled his days; for the child…
View Answer 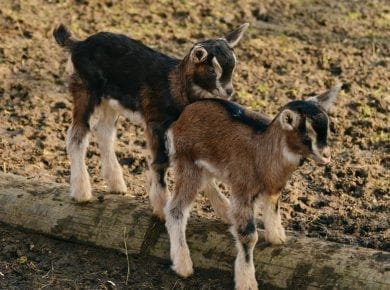 This page is also available in: हिन्दी (Hindi)The verse can be found in Deuteronomy: “You shall not boil a young goat in its mother’s milk” (Deuteronomy 14:21). This law is…
View Answer