There is a difference between killing and murder. Murder is taking the life of an innocent person while killing is an act of judgment for an evil deed that was committed. The sixth commandment states, “Thou shalt not kill” (Exodus 20:13). This commandment refers to premeditated, unjustified murder.

When God ordered the extermination of individuals or cities, He did so in righteous judgment on a people whose corruption had caused extreme wickedness and suffering to many including child sacrifice. This act of judgment was as necessary as cutting an organ that is plagued with cancer to protect the whole body from the spreading of the disease.

But did God destroy the righteous along with the wicked? No, in an exchange with Abraham, God indicated that He would spare the wicked to save the righteous. He demonstrated this principle by saving the righteous people from Sodom and Jericho prior to their destruction. The charge that God indiscriminately murdered people does not hold to critical evaluation of the Biblical texts.

God created Adam and Eve with the freedom of choice. Although they fully understood that sin will lead to death, they chose to listen to the devil. But, God in His infinite mercy decided to redeem them. God sent His only begotten Son to carry the penalty of sin and set the  human race free. “For God so loved the world that He gave His only begotten Son that whosever believeth on Him shall have eternal life” (John 3:16). The most One that truly suffered through the sin problem was God Himself. There is no greater love than this that a man may lay his life for the ones whom he loves (John 15:13).

The Lord wants to save all the sinners and invites them all to accept His salvation. He says to them, “‘I have no pleasure in the death of the wicked, but that the wicked turn from his way and live. Turn, turn from your evil ways! For why should you die” (Ezekiel 33:11). But it is up to them to accept of reject His free gift of salvation.


In His service,
BibleAsk Team 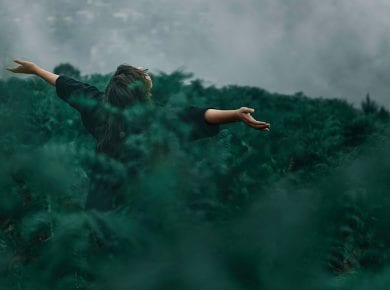 This answer is also available in: हिन्दीFavoritism is giving unfair preferential treatment to one person at the expense of another. The Scriptures teach that “God does not show favoritism” (Romans…
View Answer 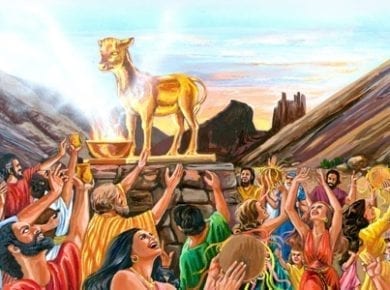 This answer is also available in: हिन्दीOriginal Question: When Aaron yielded to the demands of the Israelites to build the golden calf (Exodus 32), God punished the people but was…
View Answer