Ezekiel 28:11–19 was given as a lament upon the king of Tyre but it is certainly not limited to him. The description exceeds a local king and does not answer the problems created if we only consider the local application. The following statements seem particularly difficult to apply to any literal “King of Tyre.”

These references can only point to Satan who was in Eden as the anointed cherub on the holy mountain of God among the fiery stones, who was created perfect till iniquity was found in him.

In a similar way, Isaiah was allowed to see Satan as the power beyond the literal king of Babylon. “you will take up this proverb against the king of Babylon, and say… How you are fallen from heaven, 0 Lucifer, son of the morning! How you are cut down to the ground, you who weakened the nations! For you have said in your heart: I will ascend into heaven, I will exalt my throne above the stars of God; I will also sit on the mount of the congregation on the farthest sides of the north; I will ascend above the heights of the clouds, I will be like the Most High” (Isaiah 14:4-14). 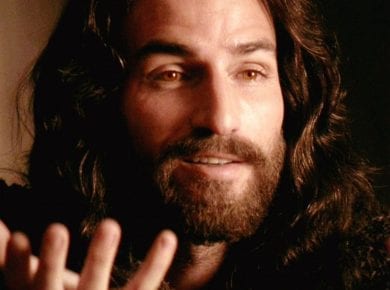 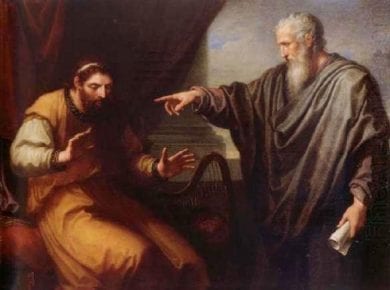 This answer is also available in: हिन्दी“Now Satan stood up against Israel, and moved David to number Israel” (1 Chronicles 21:1). There were two reasons for taking a census in…
View Answer