Paul wrote, “For sin shall not have dominion over you: for ye are not under the law, but under grace” (Romans 6:14). Christians are not under the law as a way of salvation, but are under grace. The law cannot save a sinner, nor can it offer forgiveness or victory over sin. The purpose of the law is only to reveal sin (Romans 3:20). The sinner who seeks to be saved under law will find only condemnation and deeper enslavement to sin.

The Christian should not look for salvation legalistically by his own works of obedience (Romans 3:20, 28). He can only acknowledge that he is a breaker of the divine law and by his own power he is incapable of fulfilling its requirements. He must surrender himself through faith in Christ to the grace and mercy of God.

Then, by the grace of God (v. 24), his sinful past is forgiven and he receives divine power to walk in newness of life. When a man is “under the law,” despite his best efforts, sin continues to have dominion over him, because the law cannot set him free from the power of sin. But if he is under grace, the struggle against sin becomes a victory. To be under grace, makes victory over sin possible through Jesus (John 3:16).

The Jews wanted to be saved by their own works and by their pride of self-righteousness. They were not willing to acknowledge their own helplessness and to surrender themselves completely to the mercy and transforming grace of God.

Paul is saying that as long as a man is under the law he remains also under the dominion of sin, for the law cannot save one from either the condemnation or the power of sin. But those who are under grace receive not only release from condemnation (Romans 8:1) but also all the power they need to overcome (Romans 6:4). Thus, sin no longer will have dominion over them. 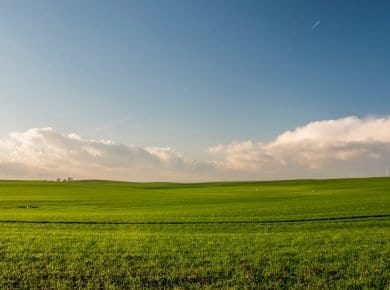 The Lord commanded that complete years of resting the land to be observed by the Israelites: “And the LORD spoke to Moses on Mount Sinai, saying, “Speak to the children…
View Answer 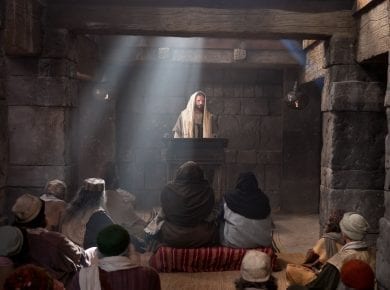 Jesus said, “Do not think that I came to destroy the Law or the Prophets. I did not come to destroy but to fulfill. For assuredly, I say to you, till…
View Answer