Initially, Isaac and his sons each did something wrong, and each one was responsible for his actions and did reap the consequences of his wrong action. Rebekah and Jacob who planned the deception were forever separated from each other. Rebekah had to send her favorite son away from his father’s house to escape Esau’s revenge and anger. Jacob had to flee in a hurry to a strange land away from home being poor and without resources. He had to suffer for deceiving his father and Esau for 20 years in the land of exile where he eventually died. And he too was repeatedly deceived by his own father in law.

As for Isaac, he was rebuked for insisting on favoring Esau and approving his godless conduct in spite of the clear will of God. Esau openly despised and even sold his birthright duties and privileges to Jacob in exchange for a lentil meal (Genesis 25:29-34). In addition, Esau went against God’s command and his parents advise in marrying heathen women (Genesis 26:34). For his favoritism to Esau, Isaac was separated from Jacob.

But through all human plans, the purpose of God was still accomplished without change because He “works all things according to the counsel of His will” (Ephesians 1:11). 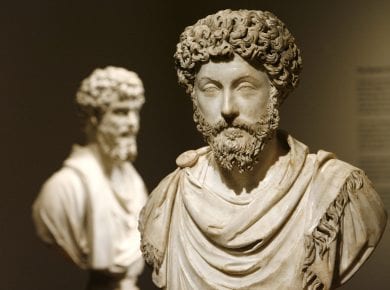 Table of Contents HistoryBeliefsThe drawback of this philosophyThe stoic advocates and Paul History There were two Greek philosophic schools of thought in the early 3rd century BC in Athens. These…
View Answer 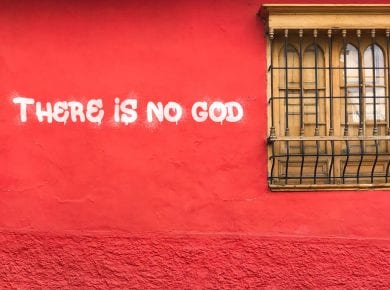 Many people in the world today claim that there is no God. A Statement like this is valid when, and only when, all the possibilities have been exhausted. For example:…
View Answer